A Reflection on Aristotle, Thriving Communities and the Failings of Liberalism 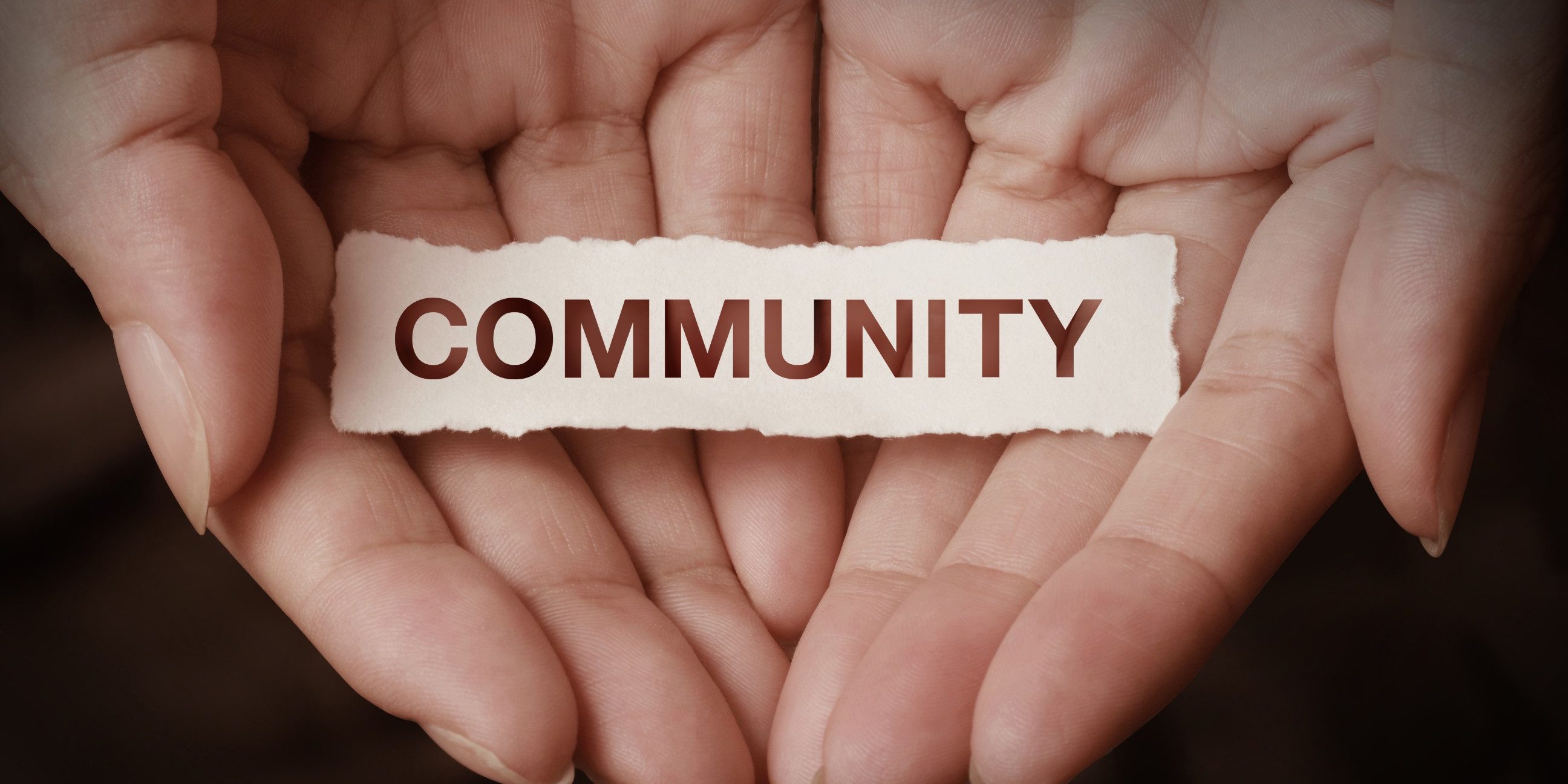 The DLP recognises that families and communities take precedence over the individual and the state.

“Man is by nature a political animal”, declares Aristotle in his opus, Politics. For Aristotle, our faculties of intellect and speech make us form institutions that give us the material, intellectual and spiritual goods to thrive.

Aristotle originally conceived the fundamental levels of human association that satisfy our needs and facilitate happiness being man and wife, the household (οἶκος), village and the city state (πόλις). We may translate this to natural associations we may find in our society today. For instance, the institution of the traditional family allows for reproduction, moral education of children and the material means for children to survive; our churches provide us with spiritual convalescence; our local communities provide us with employment, markets and recreation; our local government and the state provides us with security, healthcare and education. A happy, flourishing society is one in which all of these natural institutions are cohesive and healthy.

Within this framework, nobody is truly born as an ‘abstract individual.’ Since, according to Aristotle, we all aim towards eudaimonia – we are naturally born with mutual obligations in order to attain this shared goal. For instance, children are born with obligations to their parents and parents have obligations to their children. The same can be said about our government – we have an obligation to be good citizens and obey laws, while government has an obligation to provide us with law enforcement, infrastructure, hospitals and so on.

Today however, is not about communities or mutual obligations. Today is all about the individual, his freedom, his rights and his protection from harm. Do whatever you want, so long as you don’t harm anybody else. There is no right or wrong, good or bad. This ethos, known as liberalism, is what characteristically defines our contemporary political system.

As classical liberals, the Liberal Party aims to secure the freedom and equality of the individual by limiting governmental power and protecting constitutional rights. This is evidenced by their emphasis on tax cuts and their penchant to fiscal conservatism. Classical liberals may also be characterised by their emphasis on equality of opportunity.

On the other hand, the Australian Labor Party are what we may call social liberals. They believe the best way to secure the freedom of the individual is for the government to give them the material means to pursue their own goals and be equal to others (on top of constitutional rights). This is evidenced of course by their inclination towards progressive taxation, social welfare programs and unionism. Social liberals may be characterised by their emphasis on equality of outcome.

There are of course, divisions within both the Liberal Party and the ALP. Nonetheless, it is not unfair to say that both parties are the progeny of the original liberal ideology that emerged in 17th century England, which proposed that the ultimate goal of political organisation is merely to enable the freedom and equality of individuals to think and do whatever they want.

Today however, the liberal pursuit of individual autonomy has led to some very strange contradictions. With the resurgence of identity politics and other societal anomalies, people seem to be looking for a family, a town, a community, a church to belong to. With these natural institutions and meaningful sources of shared moral values crumbling, people end up acting in perverse and pathological ways, or look for artificial sources of belonging. It would not be unfair or imprudent to associate rampant individualism with the modern phenomena of climbing suicide and mental illness rates, viciously irresponsible corporations, mass shootings, drug and alcohol abuse, neo-Nazis, Antifa, defectors to ISIS and so on. The more social disorder that occurs, the larger the government gets in trying to clean up the mess, and the less real freedom people have.

Whatever contentment that exists external of natural human associations today, is attached to either purchasing power, careers or hedonistic pursuits (or a combination of the three). Once these are taken away on a mass scale like the 1929 Crash, who knows what chaos might ensue. Or perhaps we know already. Of course, we need material wealth, good careers and recreation to be happy, but these transient things will never alleviate the existential dread arising from the lack of meaningful human associations.

Liberalism has been weighed but found wanting. As our globalised liberal world begins to expose its profound contradictions, it is crucial that we reflect upon the operation of our political system. For more than 300 years, liberalism has been applied around the world, with the goal of making people completely free and equal individuals that choose their own happiness without interference. It was implied that everyone would indeed end up finding happiness.  As we stubbornly continue on this course however, the faster the natural institutions of culture, family, religion, community, and state collapse. Without these, there seems to be less happy people in society, and there seems to be less of a meaningful narrative to daily life. At this stage, more individualistic liberalism (whether it is of the classical or social kind) is the same as throwing more petrol to the fire.

Committed to a communitarian worldview, the DLP understands that healthy, natural communities is what makes a flourishing country. We understand that genuine freedom is one that is directed towards noble ends and the common good, rather than an absolute volition that brings about the maximisation of individual utility and pleasure, commerce for the sake of commerce, the negation of mutual obligations and the destruction of natural institutions.