You are here:
Development BankEconomyFeaturedNews 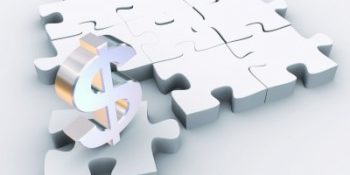 Infrastructure has been one of the most hotly disputed topics in previous Federal and State elections. Both major parties have been desperately competing to win the public with their infrastructure policies. It’s fair to say that the approach of both parties has been a bit like “whatever you can do, I can do better”.

The DLP has long supported the idea of Development Banks (State and Federal) to drive long-term investment such as that needed for infrastructure. This policy stance stems from the DLP objective to “establish the economic foundations for a self-reliant and secure Australia.”

Such a bank will greatly relieve budgetary restraints. It would be Australian owned and operated, external to the Treasury and ongoing budget requirements.

In short, a State Development Bank will: 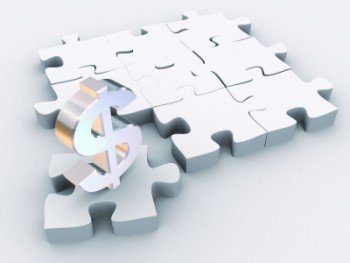 The finance market is bound to have a shortage of long-term capital, as savers typically look for more short-term, “liquid” investments which results in inadequate investment in sectors with potential for long-term growth. Infrastructure is a key example, as it requires long-term investment and is a prerequisite for and a facilitator of growth in other sectors.

A Development Bank would use its funds to finance public and private enterprises, mostly for infrastructure and long-term investment, but also for regional development and capital for Small and Medium-sized Enterprises (SMEs).

Unlike investment banks, a development bank would give priority to the financing of projects that yield substantial social and environmental as well as economic benefits. Before financing projects, while requiring a minimum financial rate of return, a development bank would also make economic, social and environmental appraisals of those projects.

Federal and State-owned banks such as the one proposed here should not be compared to commercial banks and judged on their profitability, but judged on the basis of their development and stabilising effect.

Germany represents an example of an advanced, high-wage economy with generous conditions for workers being able to run a profitable manufacturing sector.

Basically the German approach is:

The DLP remains committed to the establishment of Federal and State Development Banks to ensure the long term security of Australia’s economy.