A tribute to Mr Stephen Smith

You are here:
Uncategorized 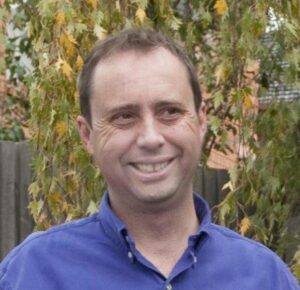 It is with a heavy heart that we report on the passing of Mr Stephen Smith of Melbourne.

A DLP member until his death, Mr Smith was active in student politics in his youth and went on to become a senior lecturer in accounting at Monash University.

Mr Smith was one of the DLP’s best performing candidates in the 2010 Victorian State Election, winning 3.5% of the vote for the seat of Ivanhoe.

Thanks Steve for being such a great guy – you will be greatly missed. Rest in peace.