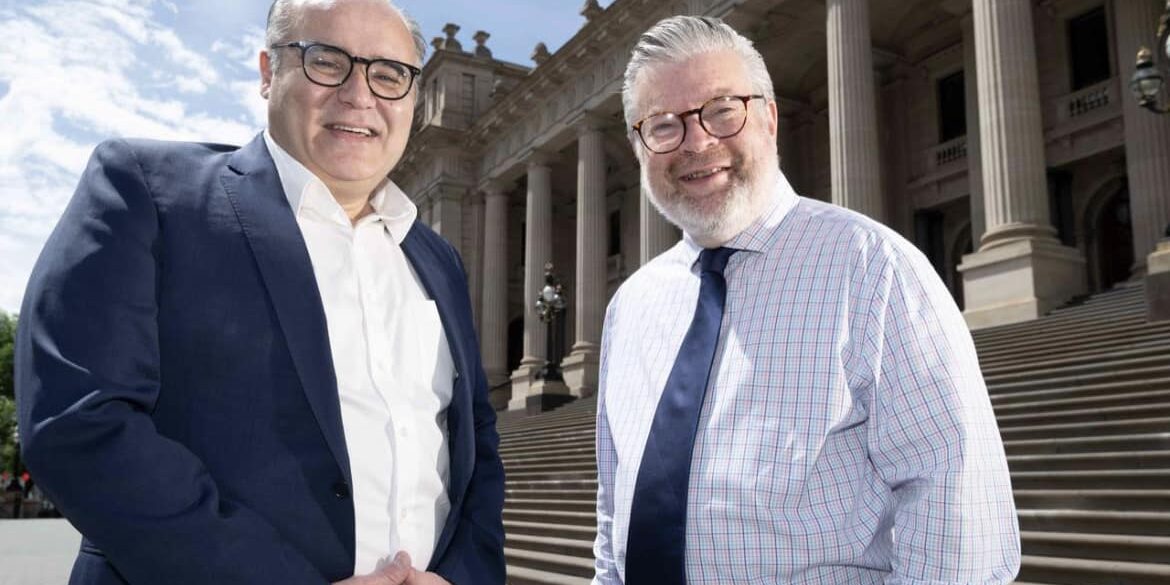 Adem Somyurek has joined the socially conservative Democratic Labour Party (DLP) and is running as the party’s lead candidate for the Northern Metropolitan Region in the upcoming Victorian State Election.

Mr Somyurek resigned from his role as an independent MP in the Victorian Parliament on Friday, October 28th 2022. Before this he had been a key powerbroker in the Andrews VIc Labor Party government.

“The DLP welcomes Mr Somyurek into our fold of those truly committed to upholding the values of the original labour movement,” explained Victorian State President, Hugh Dolan. “Adem stands with us for traditional values and a better deal for working families and small business.”

DLP Victorian State secretary, Cary de Wit said that “the people of (Adem’s) electorate are relieved they have the opportunity to have this committed, caring man representing them again according to the immediate feedback we’ve received from constituents.”

Mr Somyurek first entered parliament in 2002 and served in multiple portfolios as an ALP minister, including small business, trade and local government over the past twenty years.

“It’s a unique time in Victorian history,” explained DLP Victorian State Leader, Bernie Finn who is standing for his seat in the Western Metropolitan Region. “As some of us DLP candidates in this election have like myself, left the Liberal Party because of their lack of moral compass and others, like Mr Somyurek, left the ALP for the same reasons …and are now united by the Democratic Labour Party for real freedom, from the reason the party was founded in 1955.”

Mr Finn will be available for comment at 11am AEST Monday the 7th of November 2022 on the steps of Parliament House. 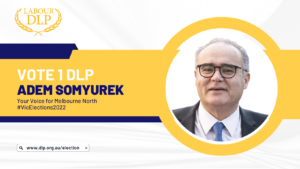 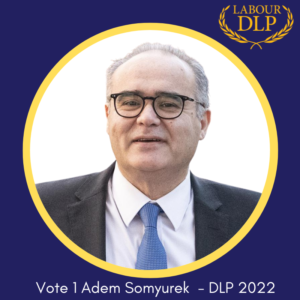