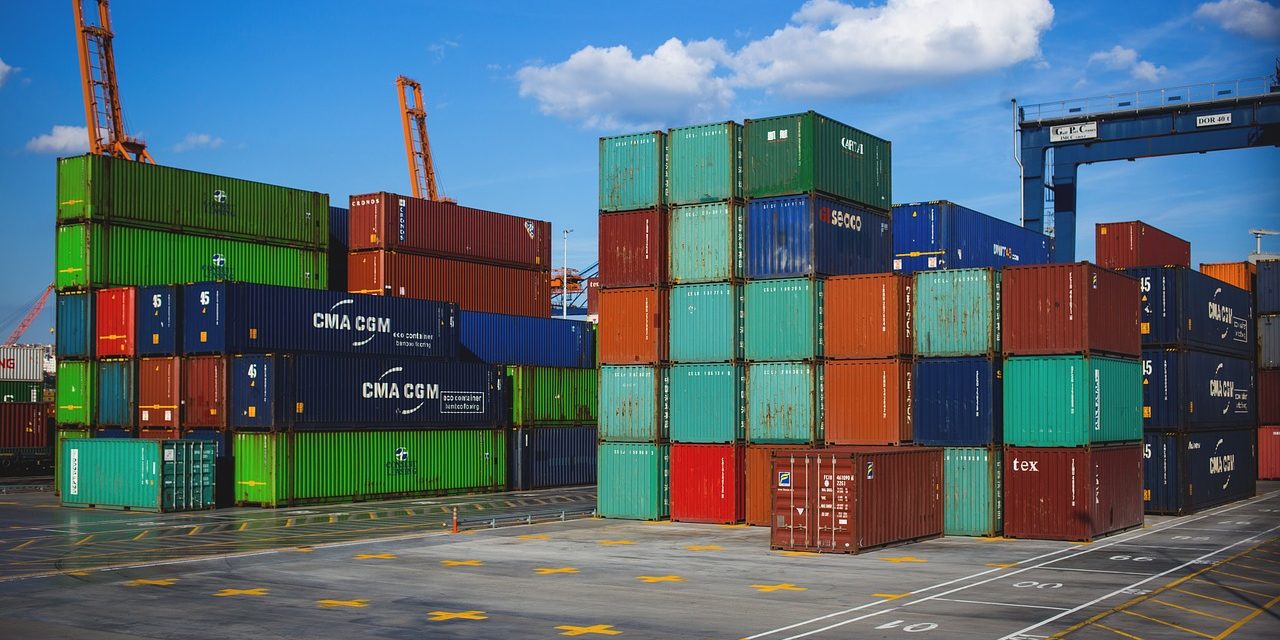 The Australian Labor Party has once again turned its back on workers, this time by supporting the Liberal Government’s new Free Trade Agreements (FTAs) with Hong Kong and Indonesia.

Following a special caucus meeting on Thursday, ALP MPs agreed to support the FTAs in exchange for a range of concessions.

The Australian Council of Trade Unions (ACTU) has condemned the ALP for not standing up for fair trade deals that protect workers from exploitation and that ensure international labour standards in the countries we trade with.

The Democratic Labour Party, on the other hand, as a traditional and genuine labour party, has been vocal in its opposition to the current system of FTAs.

The DLP does not support the signing of any FTA until we have reviewed our involvement in the Lima Agreement of 1975, which has effectively destroyed our manufacturing base. We also insist in our Trade policy that Australia does not enter into FTAs with countries that do not provide their workers with basic workers rights as determined by the International Labour Organization.

We are fully supportive of the Hong Kong protesters. Any fight for a free and democratic society over a communist dictatorship is our fight too. We believe the people of Hong Kong should have the right to choose independence or autonomy just as the people of Taiwan have done.

As for Indonesia, we cannot support their invasion and subjugation of West Papua. Every agreement we sign with Indonesia just validates their brutal treatment of the West Papuans.