Audrey Drechsler awarded Medal of the Order of Australia 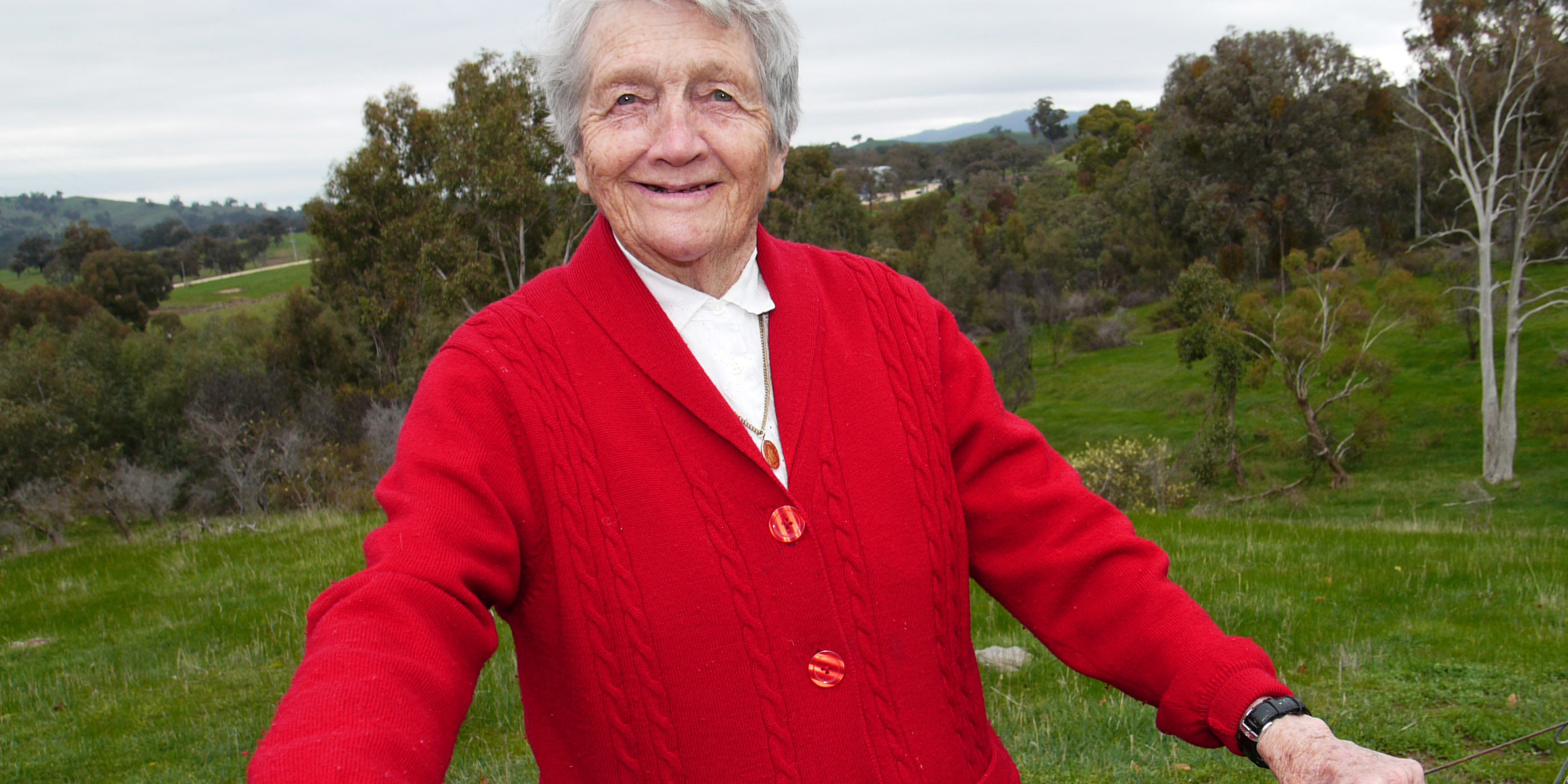 Audrey Drechsler was awarded Queen’s birthday honours this year, receiving a Medal of the Order of Australia (OAM) for her services to agriculture and the community.

Audrey Drechsler OAM, 86 years old from Sedgwick, Victoria, has been a foundation member and Life Member of Landcare, local and council member of the Country Women’s Association, recognised for long service to the Sedgwick Public Hall and Recreation Reserve, member of the Conservation and Natural Resources committee and served on the committee for the Loddon Campaspe College of Tafe.

Audrey has long been involved with the Democratic Labour Party in striving for a better Australia. Audrey Walsh, as she was then known, was employed for three years between 1964-67 as a senior stenographer for the DLP at the Lonsdale Street office in Melbourne and stood as the DLP candidate for the seat of Evelyn (encompassing North Warrandyte) in the 1967 Victorian election.

Congratulations Audrey on your wonderful service to the party and the community!