You are here:
2018 Victorian ElectionEnergyNews 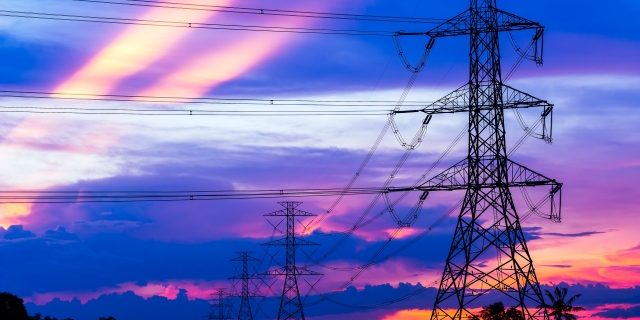 With the technology and resources available to us, everyone in Australia should been enjoying cheap and reliable base-load power. However, as most of us know all too well, energy has become more and more expensive, less and less reliable. 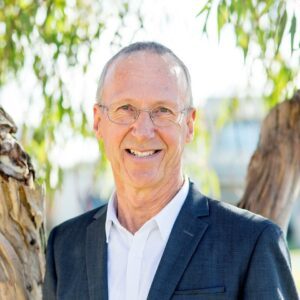 Peter Stevens, the DLP’s lead candidate for the upper house region of South Eastern Metropolitan in November’s Victorian State Election, questions how the ALP can claim to represent families and workers when their energy policy does the exact opposite.

“The ALP’s obsession with renewable energy to appease the idealistic objectives of a few inner-city Greens voters has seen a doubling of energy prices to Victorian households and businesses in recent years, and an unrealistic dependence on unreliable wind and solar generation … how is that good for families and workers?”

Indeed, wholesale electricity prices have risen 300% since 2015, placing an enormous burden on Victorians, a burden which in some cases is simply too much for local businesses to bear.

“One local business I spoke to recently which employs quite a number of people had installed solar panels three years ago to try and offset spiralling energy costs. They said that their monthly bills were now already up to pre-solar levels.”

It’s not just business doing it tough. The people suffering the most from the ALP’s energy policy are vulnerable and disadvantaged Victorians.

An Australian National University analysis showed some households now devote more than 10% of disposable income to electricity and gas bills, causing energy stress, with older people, single parents, pensioners and renters being the most affected, and many forced to choose between facing insurmountable rising costs and just turning off vital services.

A 2017 report from RMIT and the Victorian Council of Social Services revealed that families are risking poor health to stay on top of their rising utility bills.

Labour DLP will bring back cheap and reliable base-load power for all Victorians.

Labour DLP supports investment in high-efficiency, low-emissions (HELE) coal-fired power stations. We would end the ridiculous amount of tax-payer funded subsidies propping up unreliable renewable energy. Not only would we ensure that energy is cheap and reliable like it should be, but also that our future needs are secured.

We are not opposed to sensible investment into renewable forms of energy generation. However, our position is clear: investing in renewable energy must never be at the expense of people doing it tough.

Labour DLP listens to the voices of real people suffering under horrific power price increases. As an authentic labour party, we are committed to standing up for families and workers, most especially the vulnerable and disadvantaged members of the community.