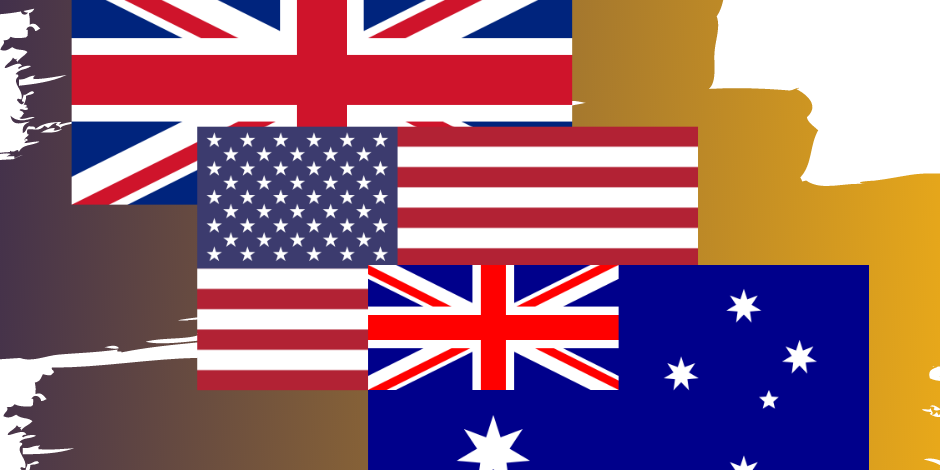 DLP Federal Secretary Steve Campbell does not usually take meetings at 11pm. However, the 26th of June was an exception and the reason should excite all DLP members.

Steve took part in a video conference with participants from the United States, the United Kingdom and Canada. The meeting included leaders of political parties with similar values and economic principles: The Democratic Labour Party, the American Solidarity Party, and the Social Democratic Party of the United Kingdom.

They discussed how our parties can work together for the benefit of all three countries. Also in the conversation was Dr Ben Woodfinden, political theorist from Canada’s McGill University and publisher of The Dominion magazine. Dr Woodfinden offered valuable insights into the radical left-wing agenda in Canada and how it mirrors much of what has happened in the United Kingdom, the United States and Australia.

As discussions progressed it was apparent that there is much each party can offer to support each other’s causes.

There will be more updates to come in the coming months.