You are here:
Media ReleasesNewsWest Papua 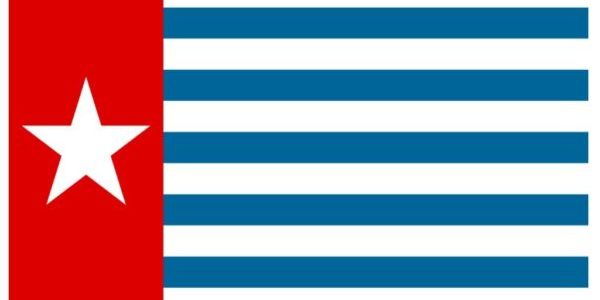 It is now also 57 years of suffering since the unfair and undemocratic Act which gave West Papuans no choice, upon which Indonesia invaded and took away the freedom of the West Papuan peoples.

Successive governments of Australia have acted unfairly, giving preference to political relations and financial considerations over justice for the oppressed, through their acquiescence to Indonesia’s invasion.

Labour DLP stands against that oppression and supports and will always support the West Papuan people until independence is achieved and justice is served.