DLP in parliament and the community 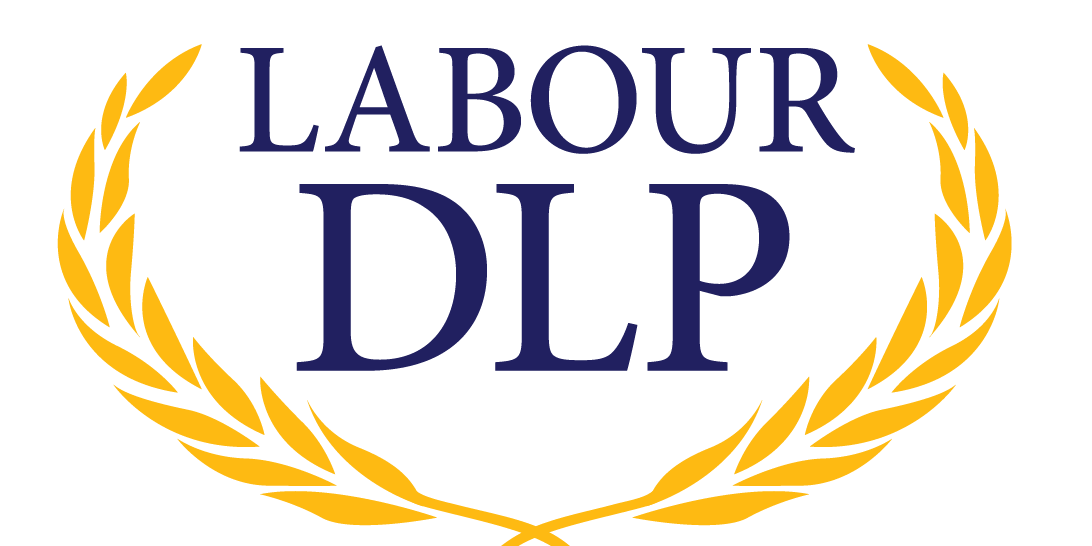 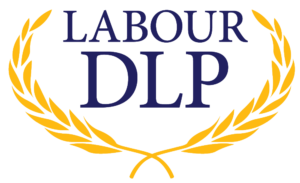 Here is a summary of some of the work that the Democratic Labour Party has been doing in the Parliament of Victoria since the 2014 election. The DLP has continued to demonstrate our commitment to workers, families, communities and life. We intend on continuing this work after a successful 2018 election campaign.

Seven years after Victoria introduced the most extreme abortion laws in the world, the DLP, less than a year after being elected, delivered on its election promise to begin the process of remedying these laws. In October 2015 the DLP introduced the Infant Viability Bill, a “Bill for an Act to ensure the provision of access to holistic care and support to pregnant women and preborn children so as to promote infant viability, to amend the Abortion Law Reform Act 2008 and Crimes Act 1958, to make consequential amendments to certain other Acts and for other purposes.” Under this Bill:

On 25 May 2016, despite huge public support and months of determined work by the then DLP MLC Dr Rachel Carling-Jenkins, the Bill was defeated. The result was disappointing but not without some positives.

With the united pro-life groups cooperating to see the success of the Bill the issue of abortion has been brought back into the public arena in a manner that hadn’t happened since the 2008 legislation.

The DLP will continue to pursue the pro-life cause and introduce further legislation until the tragedy of abortion is stopped in Victoria and across Australia.

The DLP succeeded in establishing an inquiry on the health, care and wellbeing of mothers and babies in Victoria during the perinatal period. Throughout the year, after visits to hospitals, and after discussions with doctors, nurses and mothers, along with a review of the academic literature on this matter it became very clear that an inquiry was needed. This inquiry would address a range of issues, gaps, deficiencies and disparities to ensure that all mothers and their babies in Victoria are able to receive nothing less than world best practice during the perinatal period. The DLP received support for this initiative from the Minister for Health as well as the Australian Nursing and Midwifery Federation.

The DLP succeeded with a motion in parliament to boost the level of procurement from Australian Disability Enterprises (ADEs). People with a disability make a significant contribution to Victoria and ADEs supply high quality products and services. However, many ADEs have been experiencing acute financial pressure due to the challenges of providing tailored employment for people with a disability in a highly competitive environment. Organisations like National Disability Services have been advocating for quite some time for a greater level of Victorian Government procurement from ADEs. This is an important step forward in ensuring that the employment opportunities for people with disabilities are emphasised and expanded.

The DLP called on the Treasurer to examine the current tendering system to ensure that Victoria’s construction companies and contractors are given a fair chance at winning a contract on a level playing field. Unscrupulous operators have not been providing their employees with the correct wage, entitlements and conditions by getting them to set up their own ABNs. This has enabled them to win tenders by putting in much cheaper bids. This has come at a huge economic and social cost for hundreds, if indeed not thousands, of Victorian workers. Pleasingly, the Victorian Government responded positively and has launched an inquiry.

Throughout this parliament the DLP has advocated for the establishment of crisis accommodation in the Wyndham local council area and across Victoria. Working with members of the H3 Wyndham Alliance (an alliance of organisations committed to addressing homelessness in Wyndham), the DLP called upon the Government to seriously consider and act upon the Alliance’s proposal for a crisis intervention and service hub. We are pleased that the Government has responded (albeit with only a small step forward) to begin the process of funding the Alliance’s proposal. No person should have to experience homelessness because of a lack of emergency accommodation.

The Victorian Government introduced legislation to guarantee a minimum amount of government funding for non-government schools. However, the Minister for Education would have been able to impose whatever conditions on funding he decided were ‘reasonable conditions’. Thanks to the DLP’s efforts and following intense negotiations with the Minister, the Victorian Government agreed to abide by all the major principles we put forward. Most importantly, the Government put a guarantee on the record that conditions will not be imposed that would intentionally oppose any of the fundamental principles, objectives or governing laws of the non-government schools under consideration for funding. Further, the School Policy and Funding Advisory Council will now comprise representatives from the Catholic Education Commission and Independent Schools Victoria nominated by those organisations, rather than appointed by the Education Minister.

The Victorian parliament passed a law that essentially criminalises all forms of pro-life activity within 150 metres of any premises at which abortions take place, including GP clinics that dispense RU486. Any activity which causes intimidation or distress to a person in the zone can be reported to the police, and the offenders can be charged as much as 120 penalty units (over $18,000) or up to 12 months imprisonment. Despite many important questions remaining unanswered, including a lack of clarity over whether or not the act of praying in the zone could constitute an offence, the bill was supported by a vast majority of upper house MPs. Only a small handful voted against the bill. The DLP maintains that the narrative underlying this bill is based largely on a false narrative.

The DLP advocated for the Werribee Football Club’s redevelopment of their home ground facilities. Since 2008 the club has been working with Wyndham City Council, the AFL and AFL Victoria to obtain the funding required to appropriately renovate and upgrade its home facilities at Avalon Airport oval. However, uncertainty about whether or not the government would chip in to support the project left the club in limbo. The DLP lobbied the Minister for Sport to provide a clear commitment on the provision of funding to this project. In October, the Government followed through and provided the funding to see the project realised. The redevelopment will benefit not only the club but also the wider community by bringing facilities up to modern standards, incorporating community spaces and enabling the hosting of first division women’s and girls’ matches and finals. Many community groups are already waiting to use the redeveloped facilities, and no longer will female umpires have to change in the toilets as there will now be female changing rooms. This redevelopment will be a huge boost for the local community.