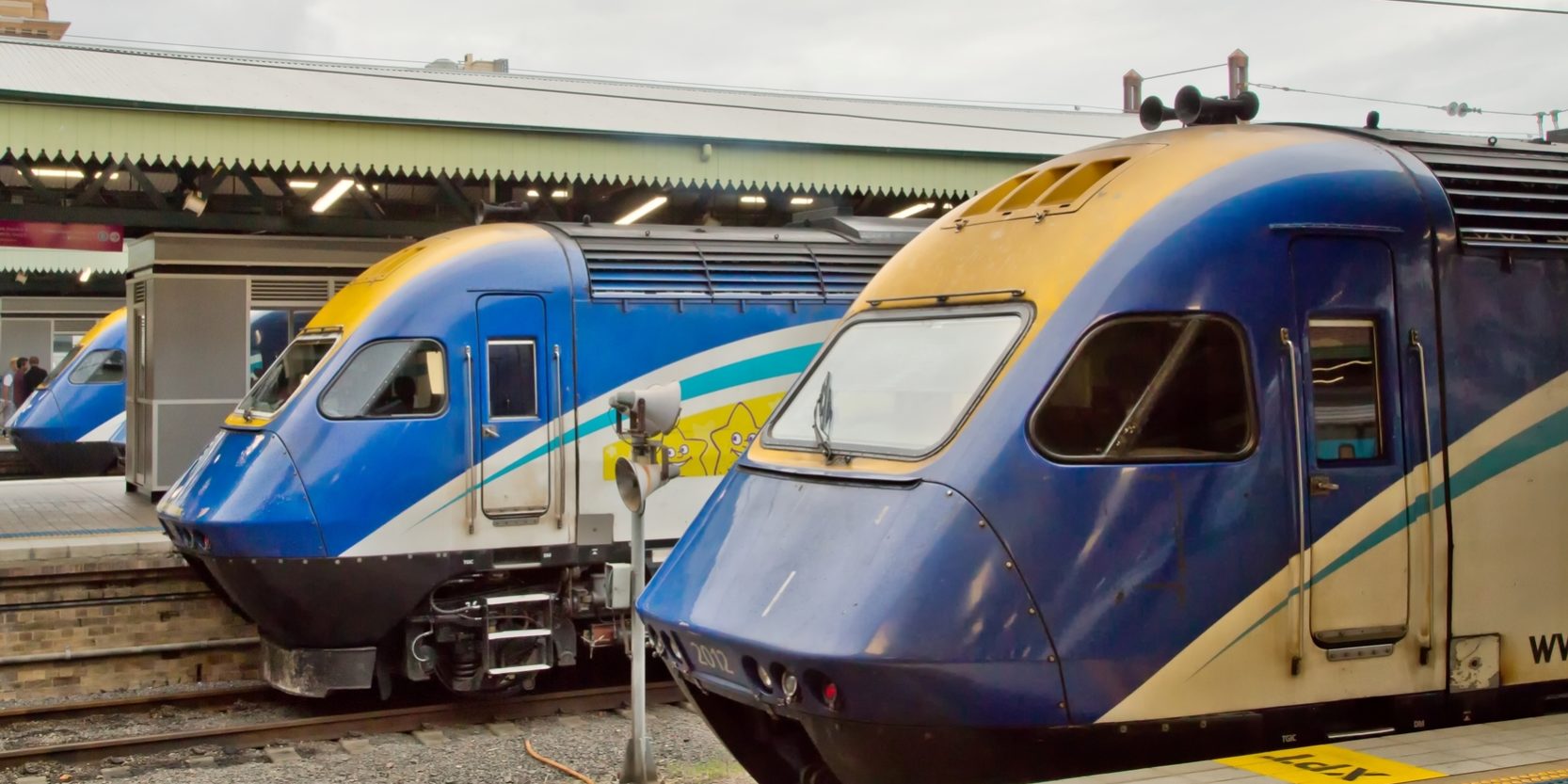 In addition to the Party’s 2019 Election Platform, the DLP in New South Wales is campaigning on a series of infrastructure policies to improve the state’s railways, roadways, waterways and airways with long-term vision.

Railways to the future

The DLP sees restoration of rail as critical to the welfare, environment and growing economy of northern NSW.  Short-sighted decisions of past governments to close these vital public assets must be reversed. Our long-term aim is to create an integrated rail network linking New England, Casino and Byron Bay with the Gold Coast and Brisbane.

If elected, the DLP will use its senate influence to secure specific purpose funding to:

The DLP will also seek to:

Roadways to the future

The DLP will use its senate influence to secure funding for the Coffs Harbour Bypass tunnel, which is essential for both transport efficiency and Coffs Harbour’s local environment.

Using the federal corporations power, the DLP will introduce legislation requiring all ventilation stacks from road tunnels (including the M2, Westconnex, Northconnex and Northern Beaches tunnels) to be filtered.

Waterways to the future

The South Australian Royal Commission into the Murray Darling river system left NSW stakeholders without a right to equal hearing.  The DLP will call for a federal royal commission to ensure that all stakeholders can be heard, in public. The commission’s terms of reference will include making impartial recommendations on fair water allocation.

The DLP supports nationalising Newcastle’s port and undoing the unscrupulous deals made to favour ports in Sydney which restrict the possibility of a container terminal in Newcastle.

Airways to the future

Many local communities in NSW have been powerless to stop airlines cancelling flights to their towns, as they focus resources on high-profit routes. This harms accessibility to services and adds to the difficulties in developing our rural people and resources.

The DLP will work to introduce a levy on airlines departing Sydney on major city routes. All revenue from the levy will be used to subsidise regional flights in NSW. The levy may not be passed on to consumers, but it can be offset or even turned into a subsidy by flying sufficient regional routes.