DLP to introduce Infant Viability Act in the Victorian Parliament 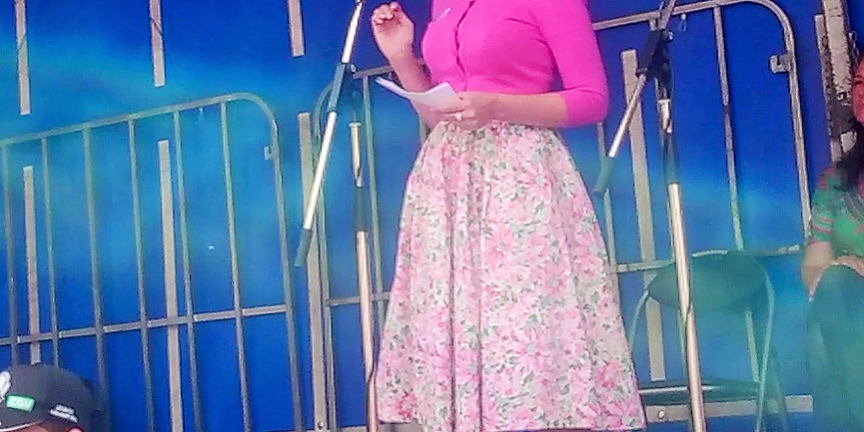 Seven years after Victoria introduced the most extreme abortion laws in the world, Democratic Labour Party MP Rachel Carling-Jenkins has drafted a private member’s bill that will wind back the more extreme elements of the law. This is the first formal attempt to change Victoria’s 2008 abortion reforms.

Under the proposal, abortion would not be allowed after the 20th week of pregnancy.

“This protects women from the awful physical and mental consequences of late-term abortion and it protects children,” Dr Carling-Jenkins said at the annual March for the Babies rally at Parliament on Saturday. “Women deserve better. Abortions don’t solve problems – they create them.”

Dr Carling-Jenkins said medical advances over the past few years had shown babies were viable at 24 weeks, and sometimes even younger. This proposal, if enacted into law, will protect preborn children from the age of viability.

Further, medical assistance must be provided to infants born alive as the result of a late-term termination. We know that there have been cases in Victoria – and indeed around Australia – where babies born as a result of a failed abortion have been left to die.

Dr Carling-Jenkins plans to introduce her bill – the Infant Viability Act – in the next sitting week of Parliament, which starts on October 20.

The Bill would provide penalties for physicians and clinics who breech the new rules. However, it will not punish women seeking abortions.

“Penalties will be introduced for physicians and clinics who contravene the law, but under no circumstances will I be advocating for the pregnant woman to be held liable,” Dr Carling-Jenkins said. 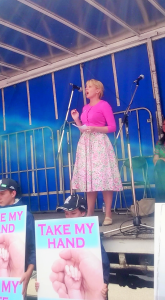 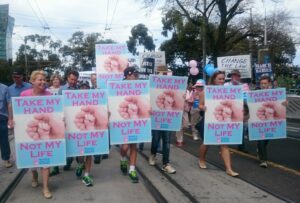 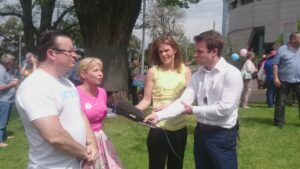