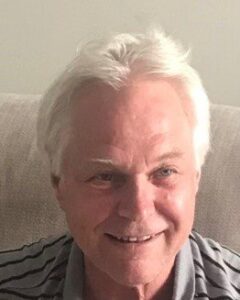 Hi, I’m Bernie Strang and I am standing as a candidate for the Democratic Labour Party in the seat of Yerrabi. As an elected representative, I would hope to strengthen the position of low income families with better access to public housing through a Community Cooperative Housing program and to get a better deal for the disabled and elderly throughout our community.

Most of my working life has been spent as a Support worker of one sort or another. I have qualifications in Aged Care and Nursing and have over 25 years’ experience in areas dealing with some of our most vulnerable community members.

As a married man with 4 lovely daughters and two beautiful grandchildren I have a good idea what’s important in our day to day lives.

Most of my life has been devoted to helping those who have the least in our community. It takes so little to change the lives of those around us. It is for that reason that I am seeking election in October.

There is so much that can and should be done by our elected representatives who too often are focussed on what they see as the ‘big picture’ and forget the smaller, vulnerable members of our community. I hope to change that for the better!