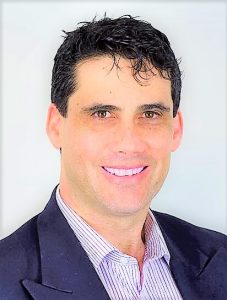 Chris McCormack was born and raised in Bendigo, Central Victoria.

Growing up on a small rural property with sheep and cattle, Chris understands the need to support farmers through government policies that do not favour imported food imports over local produce. He also understands the need for farmers to get a fair price for their produce and have access to affordable water supplies.

Chris will push for new dams to be built to drought-proof Victoria and irrigate dry land. This will not only restore our agricultural production and create much needed jobs in the regions, but it will allow us to become the food bowl of the Asia-Pacific region.

Currently, Northern Victoria is an afterthought of a Melbourne-centric government which gives precedence to big city projects over vital rail, road and large infrastructure projects in regional and rural area. Chris is committed to turning this around and delivering much needed development for the people of regional and rural Victoria.