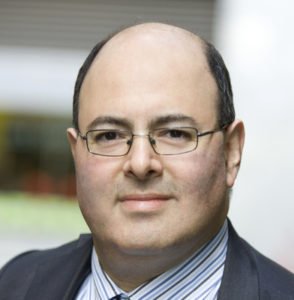 Daniel is a barrister who broke with tradition and chose western Sydney, rather than the CBD, for his busy practice.  He first discovered the DLP by doing volunteer legal work for the party.
Daniel’s passions include preserving individual human freedoms, rail transport, heritage and fair competition between small and large businesses.  If elected, he wants to focus on neglected areas of NSW that are often ignored when their lower house representatives regard their seats as ’safe’.
Recent Articles
Follow Us!