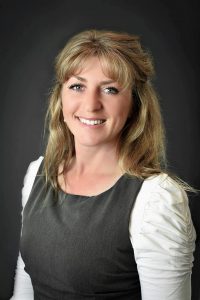 Kathryn has a diverse career background that allows her to understand a wide range of different lifestyles and perspectives. She is currently a tram driver and derives great satisfaction from providing an essential transport service to the community, and being responsible for the safety and wellbeing of her passengers. Previously she has undertaken leadership and project management roles in the corporate sector and has also worked in manual labour jobs and not-for-profit roles including pro bono work.

Kathryn is a strong advocate for worker’s rights and in 2017 she established a workers’ advocacy group.

Passionate about influencing positive change at Government level for the benefit of the community, Kathryn is committed to restoring a ‘fair go’ for Australian workers and families.

Kathryn is concerned with representing local issues including but not limited to:

“I want to see these issues addressed for the sake of a healthy, vital, and abundant future for Werribee District. And as a community the majority of us want these basic things, and we want a common sense, principled approach from politicians who actually care.”