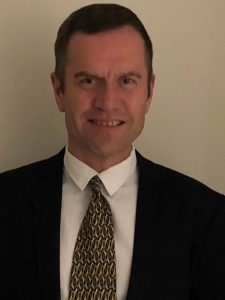 Ross McPhee’s family connections to the Bass electorate stretch back almost 20 years. As a local resident, husband, and stepfather of a high school aged child, Ross has extensive experience in education and vocational training, in both paid and voluntary positions. He has also previously worked as a cleaner, storeperson, and held roles in legal and financial services firms.

With its focus on boutique inner city issues, the Andrews government is ignoring the concerns of families, workers, and communities in Bass. He passionately believes that Bass deserves a representative in Parliament who genuinely understands these concerns. Ross will work to address these concerns, and make it a priority to replace the Safe Schools program with a genuine, evidence based anti-bullying program, that is not influenced by radical gender theory.