Sign the petition: Diplomatic recognition of the Republic of China on Taiwan 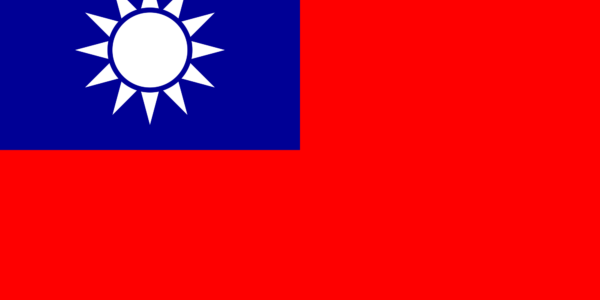 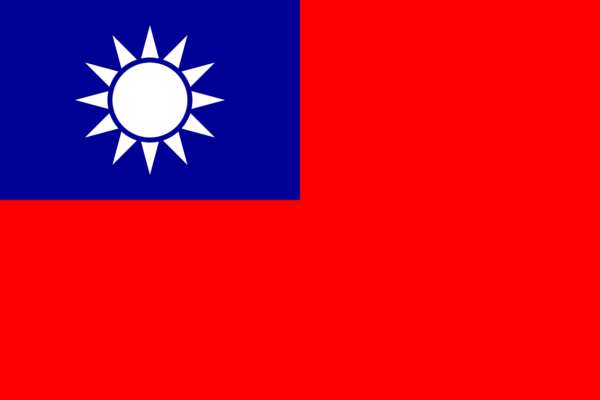 Labour DLP strongly encourages the signing of this petition to the Parliament of Australia.

This petition asks the House of Representatives to request the Government of Australia to accord full diplomatic recognition to the Republic of China on Taiwan.