You are here:
2014 Victorian Election 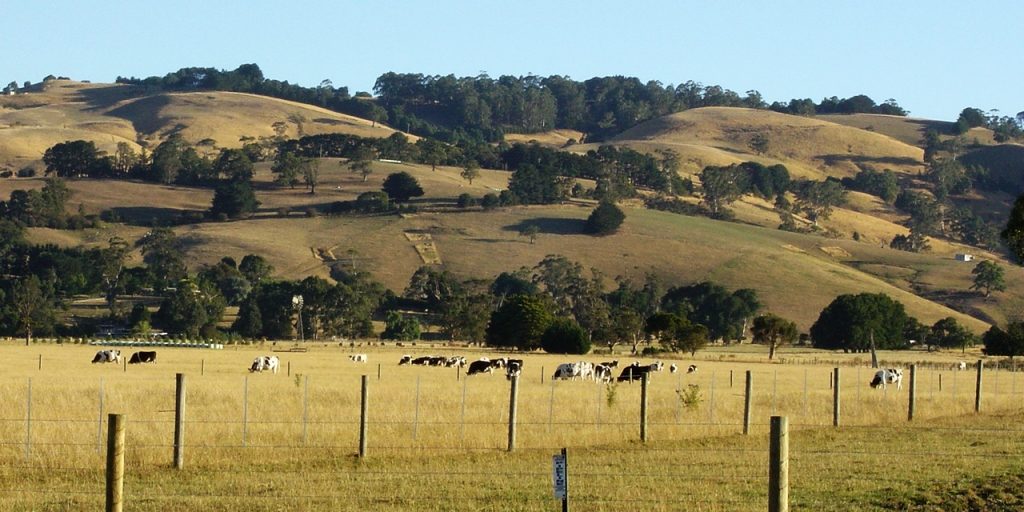 “The Victorian Government put a coal mining licence on my farm without asking me and that really annoyed me … The DLP policy is that farmers should have the right to say what happens on their land.”

Mark lives with his wife and three children in the outskirts of Bacchus Marsh, where he’s been running his own business in agricultural products for over 16 years.

Before making a home in the country, Mark  grew up in the south-eastern suburbs of Melbourne where he went to school at De La Salle and played over 250 games of football for De La Salle, Ormond and Caulfield Grammar.

Mark truly believes that the DLP can make a difference in regional Victoria. Mark has seen politicians become increasingly detached from every-day Australians, especially those living away from the big cities.

On the other hand, the DLP is a party made up of ordinary hard working Australians, people of principle, who love their country and want to bring it something better.

no images were found