You are here:
2019 Federal ElectionEducationNews 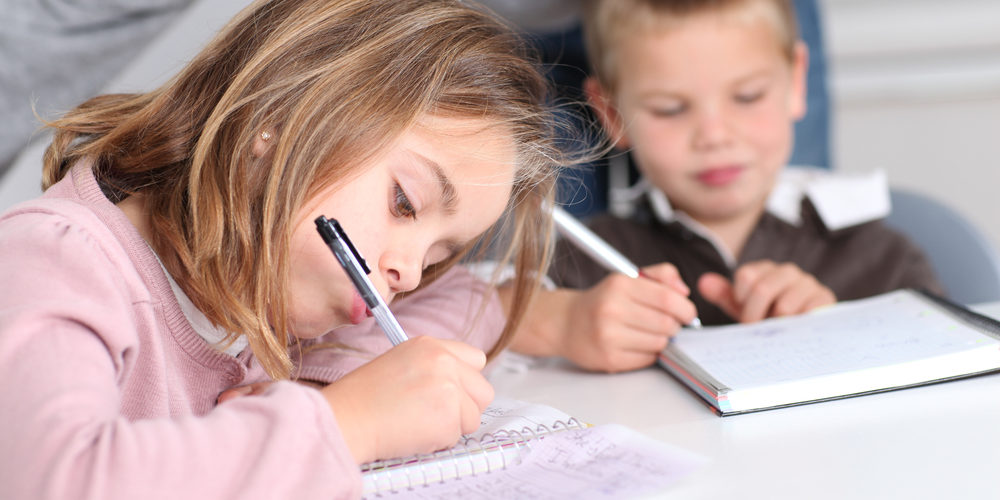 The Australian Catholic Bishops Conference re-tweeted on 30 April 2019 that Tanya Plibersek addressed hundreds of Catholic school educators at Southern Cross Vocational College Burwood, NSW. However, there is no mention of the dangerous radical agenda that comes with the ALP’s education policy.

We agree that parents of children in Catholic schools are taxpayers deserving of a fair distribution of their taxpayer dollars. In fact, DLP policy is for student funding to be placed directly into the hands of the family in the form of Student Credits that families can provide to the school they choose to enroll their children.

However, we also support the right of religious schools to promote their ethos, something which will not occur under an ALP government. The ALP have introduced two bills to parliament calling for exemptions to the Sex Discrimination Act for faith-based schools to be scrapped, which will mean that these schools will not be able to teach according to their beliefs.

The ALP platform is to push the unscientific “gender fluidity” theory across all institutions, especially schools which are in the front-line. This will include Catholic schools if the exemptions for faith-based schools are scrapped.

What this practically means is that a boy who identifies as a girl must be allowed to use the girls’ showers, toilets and change-rooms and play in girls’ sports because refusing anyone access on the basis of their “gender identity” would be breaking the sex discrimination law. Are parents happy to have these exemptions removed by an ALP government and have boys in their daughter’s change-rooms and showers and playing against them in sports?

All this is ignored in the quest for taxpayer dollar promises by Ms Plibersek’s ALP.