You are here:
EuthanasiaHealthNewsPalliative Care 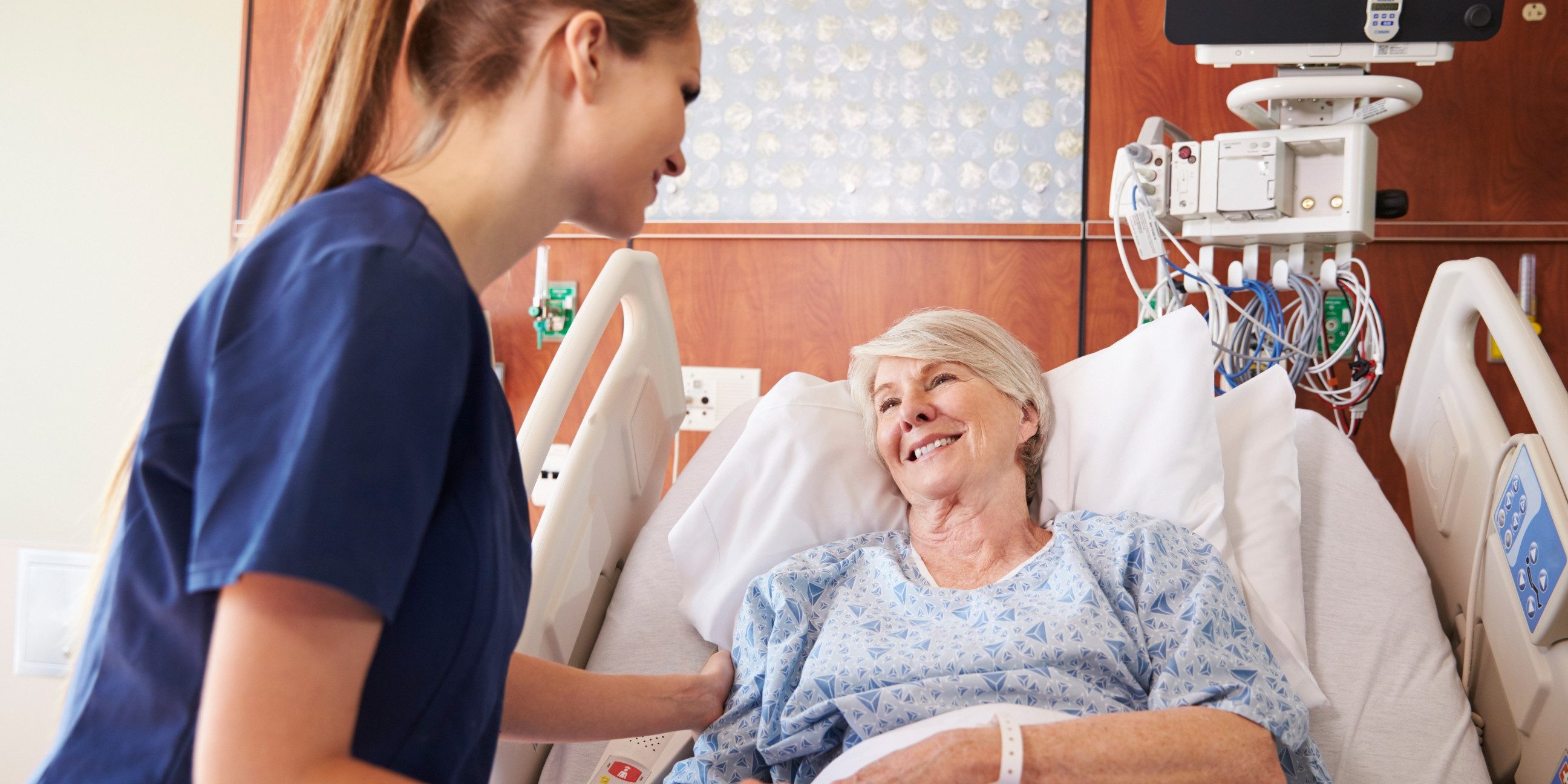 The following is a Letter to the Editor of The West Australian, submitted by DLP member Rosemary Lorrimar

I am a Registered Nurse with close to 60 years in the nursing industry and am still working. At present I am working on a supposed acute medical ward in which we have a large number of chronically ill and/or elderly, and often mentally impaired people. I have, over all my years of nursing, cared for people in their last days, and for those who had reached the limits of possible treatment and needed care to alleviate their suffering.

Over these years the vast majority of dying patients have had peaceful and gentle deaths without intervention to hasten death; in a minority of patients death has been painful but in most of these instances this has been due to either intervention by families refusing to accept the reality that death is imminent and demanding active treatment which has become burdensome for the patient, or failure of doctors to perceive that the limits of treatment have been reached.

It has also been my experience that in many instances the family suffer far more than the patient, and they tend to project their suffering on to the patient. I have on occasion counselled family on this and had conversations about their impending loss, and on occasion families have thanked me after the death, for the conversation.

In this day and age people do not have the stoicism which we saw in previous times; people want outcomes, one way or another, at once. I have had on the odd occasion a patient ask me if we can hasten the death, and I tell them honestly “no”, but  then I tell them what we can and will do to make it easier and I always promise them that we will not let them suffer.

In every instance, in my own experience, the patient has been reassured and has died peacefully not long afterwards. More frequently I have been asked by family at the bedside “Can’t you hurry this up?” They know they are losing their loved one so now all they want is for it to be over; very often the patient is not conscious and is painfree and undistressed.

It used to be accepted wisdom that we should not make important decisions swayed by emotion. From the very initiation of this proposed legislation, Mr McGowan, the media, some doctors, so called celebrities and other advocates of “assisted dying” have used emotion to try to persuade the public and the Parliament that this is the “compassionate” thing to do. It is not, and it is open to abuse in spite of Mr McGowan’s assurances. Already he has boasted that this legislation goes further than the recommendations of his Ministerial Expert Committee, and further than the Victorian legislation.

The proposed legislation has been brought forward through its various stages in haste, minimal publicity or opportunity for comment has been provided to those who do not support the legislation, and we are told that “88%” of people support it; I have my doubts about that as I cannot find one person in my workplace who does!

If this legislation is passed by the Parliament you will find that quite quickly amendments will be raised to cover such people as those not competent to request assisted dying such as the intellectually impaired, people suffering from dementia etc. If the legislation was sincerely designed to assist people all these issues would have been discussed and greater safeguards put in place.

This legislation is seriously flawed and should not be passed. It is open to manipulation and will lead, in the future, to many instances of euthanasia determined by other than the patient, and there will be instances which will come before the Courts to prove that the deaths were not in the best interests of the patient and at their (unpressured) request, but rather intervention to bring about premature death.