You are here:
Asylum SeekersNews 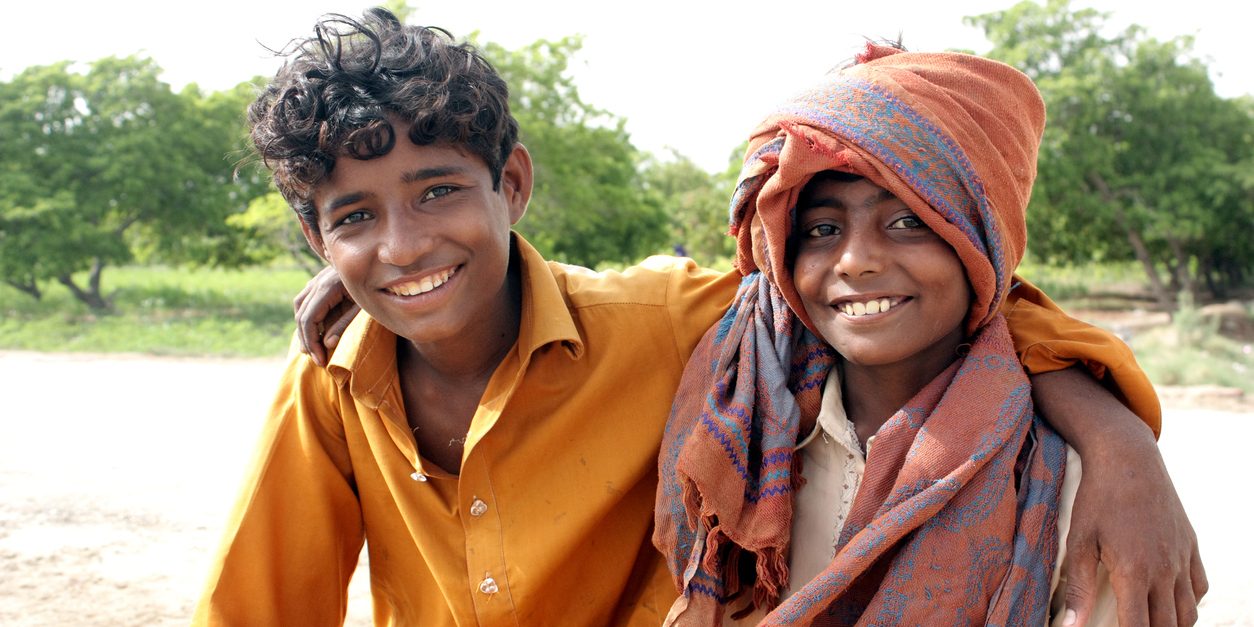 Much has been said about the ‘medevac bill’ over recent weeks. However, the truth is that almost everything parliament has done about the asylum seekers in the last 10 years has been politicised and turned into a rort of one kind or another, including what is transpiring with Independent Federal MP Phelps’ medevac legislation.

Considering the billions we are paying private companies who want to see offshore processing continue for as long as possible, housing the estimated 300 applications from the medevac legislation into a processing centre here or on any Australian territory, such as Christmas Island, would not be that great a burden. The main message is we need Australian departmental staff in and running it, and all these international security companies out.

The final medevac legislation as amended and passed by the parliament is contained under Schedule 8 of the Home Affairs Legislation Amendment (Miscellaneous Measures) Bill 2019. The legislation sets out the conditions by which asylum seekers in a “regional processing country” (i.e. Nauru or Manus Island) can be transferred to Australia for medical treatment.