You are here:
Poker Machine ReformPolicies 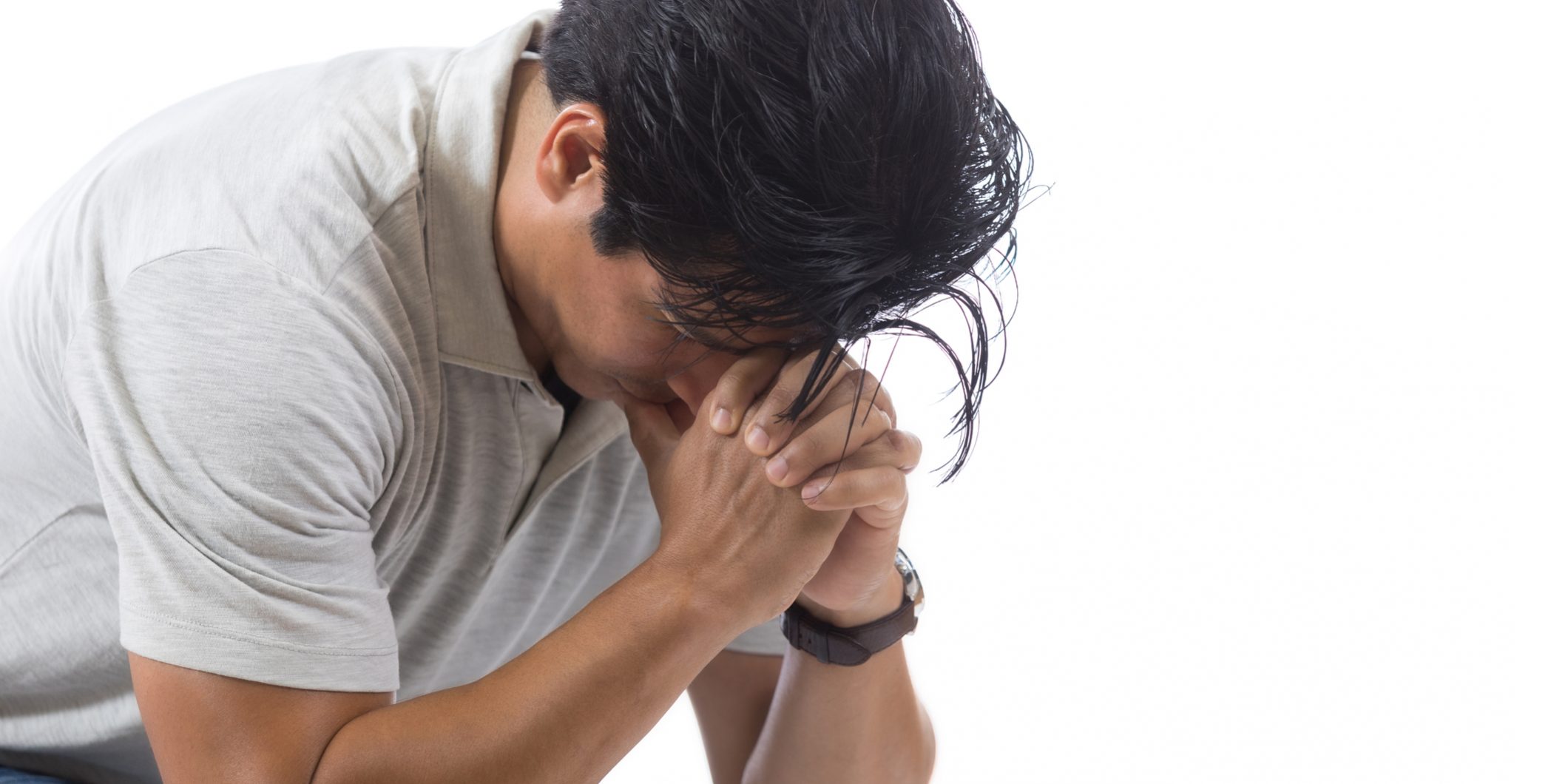 The DLP has a long history of standing up for the most disadvantaged communities in our society. We remain committed to reforming poker machine laws.

Gambling brings billions of dollars to the government but at a destructive and catastrophic cost to some families and individuals. Our current poker machine regulations and practices are not doing enough to protect the vulnerable from exploitation. In the 2016-17 financial year, Victoria lost $2.6 billion to pokies, with the least affluent suburbs losing six times as much to poker machines than the most affluent postcodes.

Labour DLP is committed to changing this though sensible and effective reform that protects vulnerable people against exploitation and includes appropriate harm reduction measures.