You are here:
PoliciesWorkersWorkplace Relations 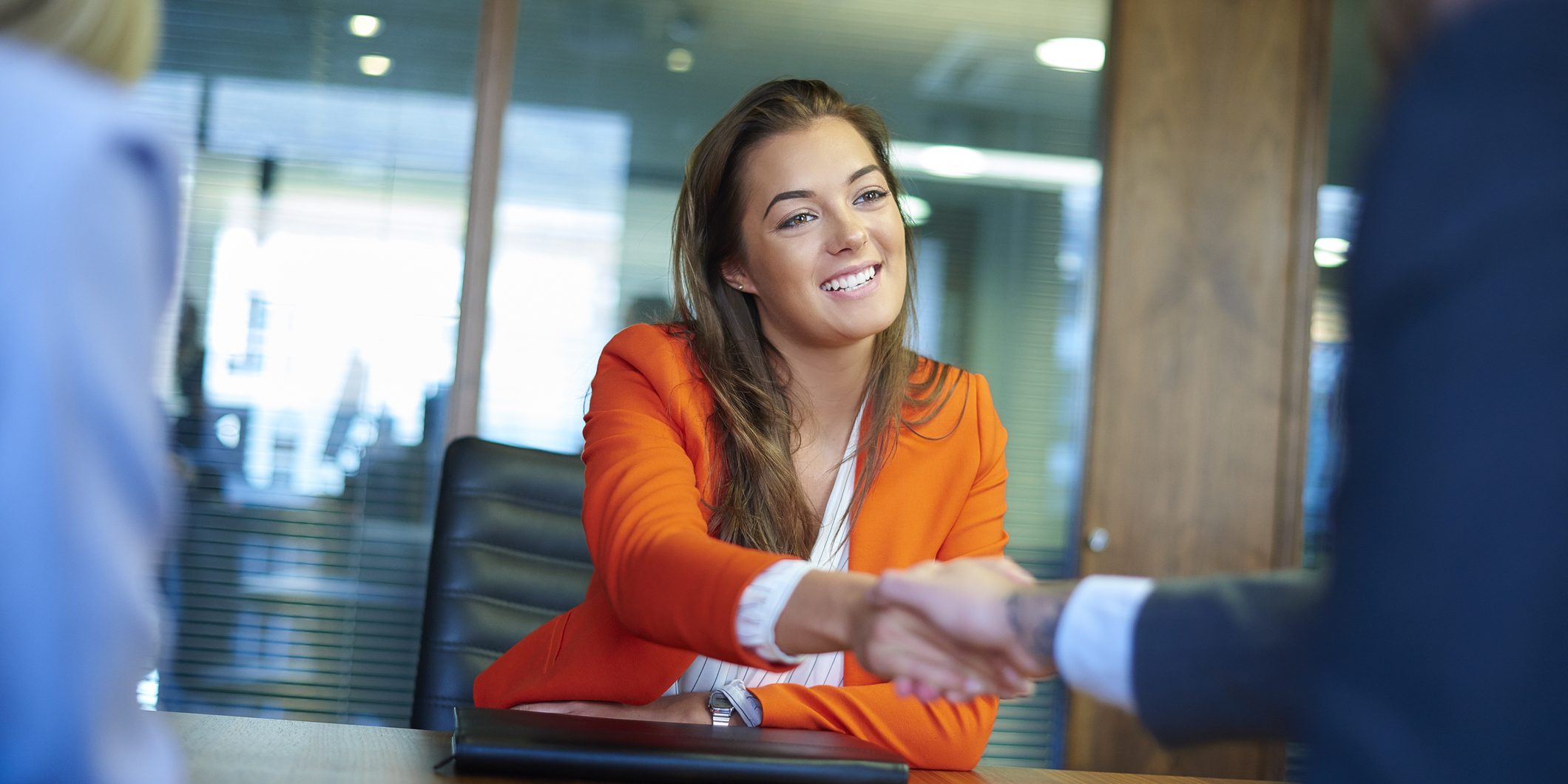 THE DLP UPHOLDS WORKPLACE RELATIONS POLICIES BUILT UPON THE PRINCIPLES OF:

The DLP believes in an integrated and comprehensive programme covering wages, social services and social welfare.

As a principle, the DLP believes a minimum wage should be based on the reasonable needs of a family comprising a couple with two children.

PORTABLE LEAVE SCHEME
Instead of losing your leave entitlements when you change jobs, you should be able to ‘bank’ your leave credits and transfer them to a new employer.

FAIRER TRADE UNIONS
The DLP favours preference to unionists in the workplace. However, unions must not impose compulsory political levies or allow power to be monopolised within one group or faction.

BRING BACK CONCILIATION AND ARBITRATION
The DLP will reintroduce the system that existed under the Conciliation and Arbitration Act to ensure fair and reasonable pay and conditions for workers.

TECHNOLOGICAL ADVANCES THAT DON’T DISADVANTAGE WORKERS
Benefits which flow from the technological changes designed to improve productivity should be shared equitably and not remain solely with employers.

Sick leave and carers leave entitlements should be protected by a Portable Leave Scheme which enables workers to ‘bank’ their leave credits. Workers can then transfer their entitlements to a new employer instead of the current situation where the leave entitlements are lost once an employee ceases work with each employer.

The DLP favours preference to unionists in the workplace because it:

No union should allow power to be monopolised within one group or faction.

Voting systems in unions must safeguard the democratic rights and proprietary interests of individual unionists to ensure legitimate authority in maintained within the union movement.

The DLP believes in a return to the system that existed under the Conciliation and Arbitration Act to safeguard the following principles that:

The DLP will reintroduce the Conciliation and Arbitration Act with amendments to include preference for unionist clauses with the following conditions:

The DLP believes the Constitution should be altered to remove the restrictions on the ability of the Commonwealth to intervene in interstate disputes.

The realities of seeking to maintain full employment and increasing living standards in an era of rapidly changing work environments and technological advances requires that policy on working hours be altered to ensure that:

The DLP prefers a policy which would allow additional pay for annual leave, substantially increased long service leave, and increased leisure for workers in the latter part of their working life. This would be financed out of a levy on industry, and would include options of an early retirement without economic loss.

Technological changes and the workforce

Benefits which flow from the technological changes designed to improve productivity should be shared equitably and not remain solely with employers.

Legislation should be introduced to require employers to give notice of proposals to introduce technological changes; such legislation will provide that no substantial changes affecting the economy of any geographical area and number of workers can be introduced without Government approval. Such approval will require as a priority that the technological changes be so planned and phased as to minimise these effects.

The following code should govern the introduction of technological changes: