Stop selling off our country

You are here:
FeaturedForeign Ownership 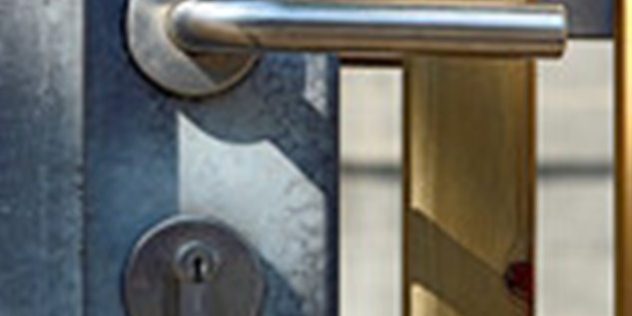 Year after year, more and more Australian land is being sold off to foreign owners.

Not only are we losing ownership over our land, but the economic prosperity that eventuates goes overseas too.

Take the Ord River for example. It’s 320 kilometres long, situated in the Kimberley region of Western Australia. In the late 1930s, work began on a massive irrigation project, which included the construction of Australia’s largest artificial lake by volume, Lake Argyle, in 1971.

The Ord River project has the potential to be a major agriculture precinct, with its proximity to Kunanurra and Wyndham providing access to airport and port facilities respectively.

By 2009 more than 60 different crops were being grown in the Ord catchment area, and the Rudd Government and WA Premier Colin Barnett announced a development plan for the area, with plans to develop the community and infrastructure including upgrading Kununurra Airport and the port at Wyndham.

So now the Chinese will come in, grow food and ship it back to their country. Obviously, there is no problem with China feeding it’s people. But why don’t we have an Australian owned agricultural company exporting to China instead?

That’s 150 million square metres of prime agricultural land that Australia no longer owns. And another lost opportunity to grow exports and strengthen our economy.

But it’s not just in the north.

In Australia’s south-western Wheatbelt region, the Chinese are buying up land there too.

Heilongjiang Feng Agricultural is said to want to buy and lease over 100,000 hectares to grow grain for export to China, according to a report in The West Australian in November last year.

The company already spent over $52 million acquiring farmland in the Great Southern and Wheatbelt regions in October-November last year.

Farmers in the eastern states will tell you the same story, of foreign companies buying up prime agricultural land in those areas too.

How is Australia ever going to grow, flourish, and develop if our leaders can’t do much more but sell off our country?

This brings me the the Democratic Labour Party’s policy on foreign ownership. The DLP believes that:

It may sound extreme. But it’s a policy Australia desperately needs.

Oh, and if you thought it’s just prime agricultural land being bought up, you’re wrong. More and more residential property is being bought by overseas investors, making it harder for Australians to own their first home…

You can read the DLP’s statement on foreign ownership here.