These workers need our support 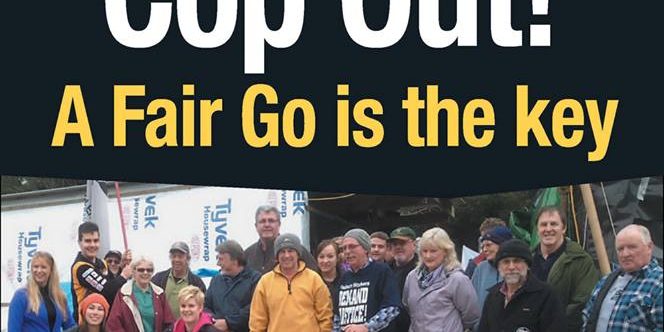 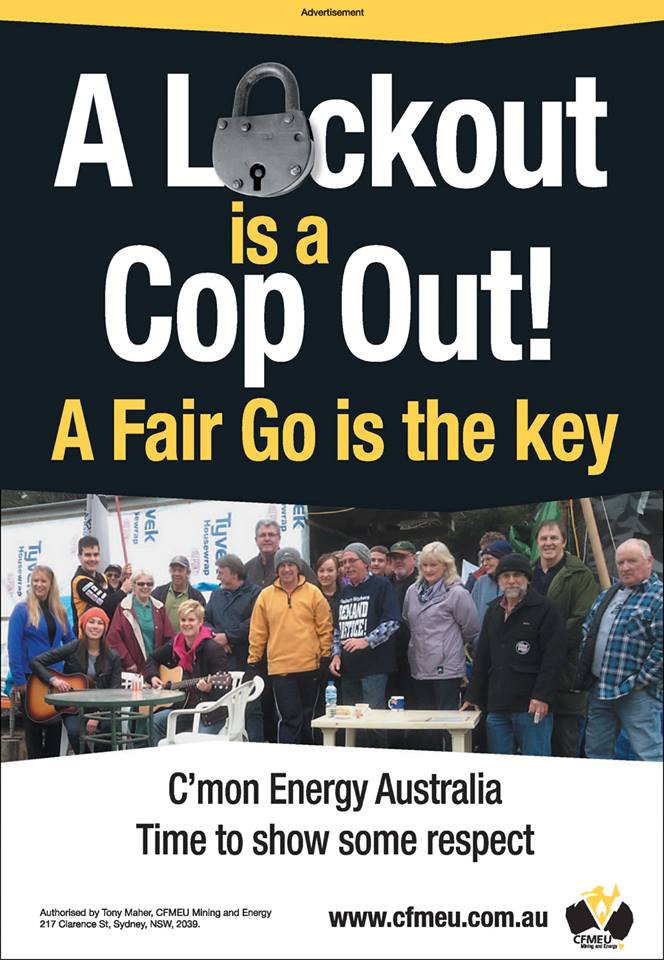 Energy Australia has locked out the unit control operators at its Yallourn W power station, without pay, for the last seven weeks.

These guys are highly skilled – there is a worldwide shortage of unit control operators and these blokes could get highly paid work anywhere there are power stations in operation.

Energy Australia wants the Federal government to buy out the power station and close it down. EA is refusing to include consultation, staffing levels and job security clauses in the EBA – some of the major sticking points in the dispute with the workers.

Given the failure of the contract for closure negotiations (part of the Clean Energy Future Plan Policy), designed supposedly to close down large polluting power stations, Energy Australia has initiated its own discussions with the Federal Government and Opposition and is holding this group of workers to ransom.

Not surprisingly, some of the blokes have told Energy Australia to get stuffed and resigned.

They are certainly not the first and won’t be the last group of workers to leave the Valley and find work elsewhere.

That could cause huge problems for Victorian power consumers, particularly if we have a hot summer and the summer peak can’t be met.

That type of scenario could black out Victoria and possibly the eastern seaboard. These guys need our support. A lockout is a cop out!