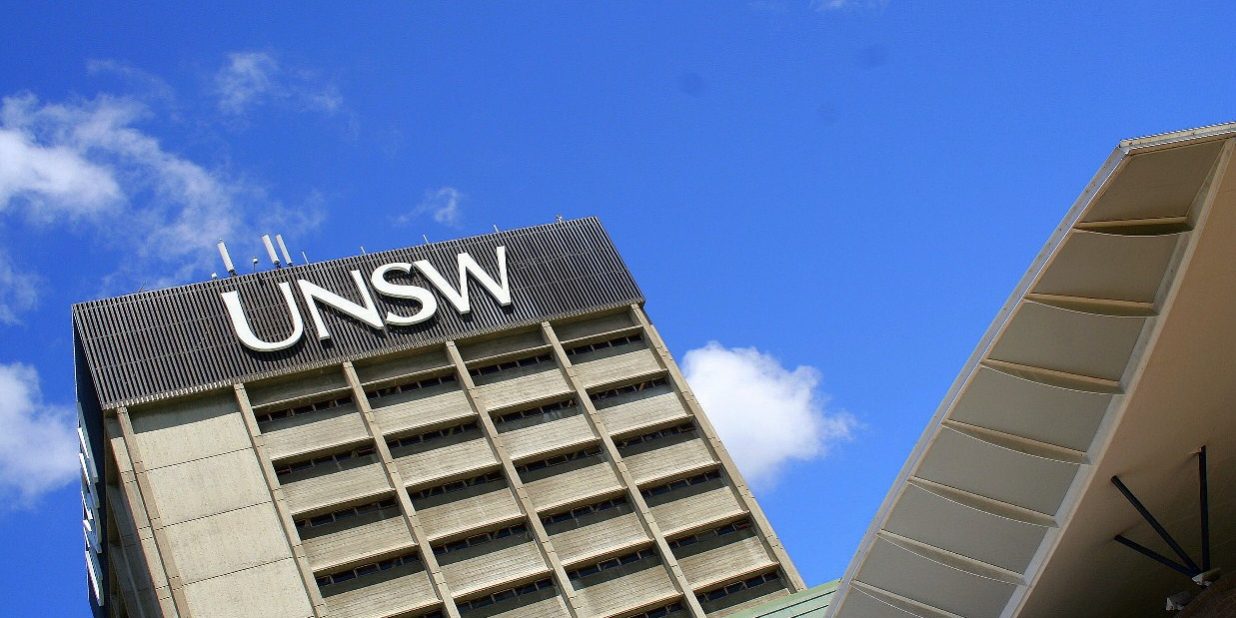 Earlier this year, the Federal Government announced cuts of $2.8 billion to the expected funding for student support and universities, already on top of a $1 billion in cuts announced late last year.

I don’t know about you, but to me it really makes no sense.

According to OECD figures, our public investment in universities ranks just 25th out of 29 advanced economies. Meanwhile, the strongest nations in our region are investing more and more in universities to drive skills, science and research.

That is, nations in our region are investing into their best resource – their minds – while we are going in the opposite direction.

As a student at RMIT University where I recently completed an undergraduate degree, I became well aware of the financial situation. RMIT’s primary analysis suggested that the funding cuts would cost the University more than $25 million over the next four years.

Even with the government’s promise to maintain indexation, the massive reductions have made the framing of future budgets increasingly difficult, as RMIT is still carrying the effects of cuts imposed on higher and vocational education in 2012.

Australians have the potential to transform our economy and indeed the world.  Despite having less than 0.3% of the world’s population, we account for over three per cent of the world’s scientific research output.

The Bionic Ear, Black Box Flight Recorders, spray-on skin for burns victims and WiFi are just some Australian innovations that come to mind.

Who do you think drives the innovation behind such products and services and industries? Our universities.

I don’t understand politicians. I don’t think most people do. But to me it’s clear: the Federal Government needs to stop cutting and start investing more into our tertiary education.