Campaigning for the Nordic Model to End Trafficking 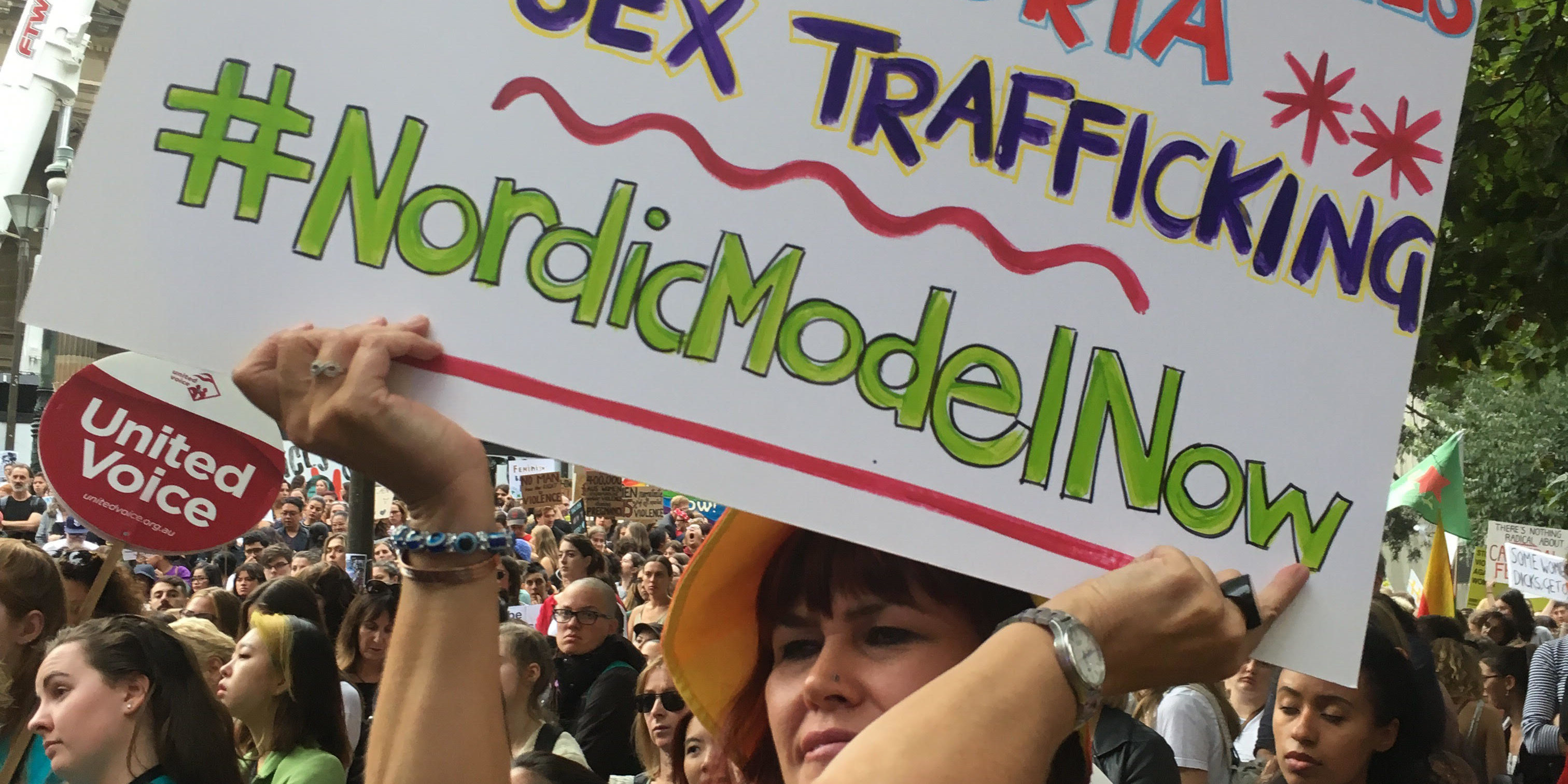 On International Women’s Day this year, eleven women marched in Melbourne for the Nordic Model of legislation to end human trafficking. Next year, we would like to see the size of the group doubled or even tripled and include men to march alongside us.

This subject is of interest to me because I saw the dark, seedy side of the sex trade in Victoria when I worked as a receptionist in a legal Melbourne brothel a decade ago.

Although technically the women I worked with chose to work in prostitution, I don’t think any of the women really wanted to be there. It was a choice out of a lack of real choices. They had no family support, education or skills and it was a last resort.

The statistics say that 75% of women in the industry are single mothers. I knew women who had their children taken away because they were working in the sex industry.

Women deserve better career options and should never be forced to make that choice. This industry impacts every girl and woman. If one group of women is up for sale, that is how we are all viewed.

The myth that it is the oldest profession is a lie. It is an archaic practice and serves no positive purpose in a progressive society.

Since prostitution was made legal in Victoria in 1994, there has been an explosion of sex trafficking. It has normalised the industry and created a huge demand which has led to the state being a major destination for sex tourists.

The Nordic Model which was implemented in Sweden in 1999 has created a cultural shift where men now think it is absurd to buy women for sex. The rates of violence have decreased and street prostitution has been reduced by 50%.

Please join us in the campaign for the Nordic Model and march with us on International Women’s Day 2020.

The DLP thanks Jackie for contributing this article.

The DLP supports the introduction of the Nordic model of prostitution legislation, which recognises that prostitution and sex trafficking are harmful to prostituted and trafficked persons. 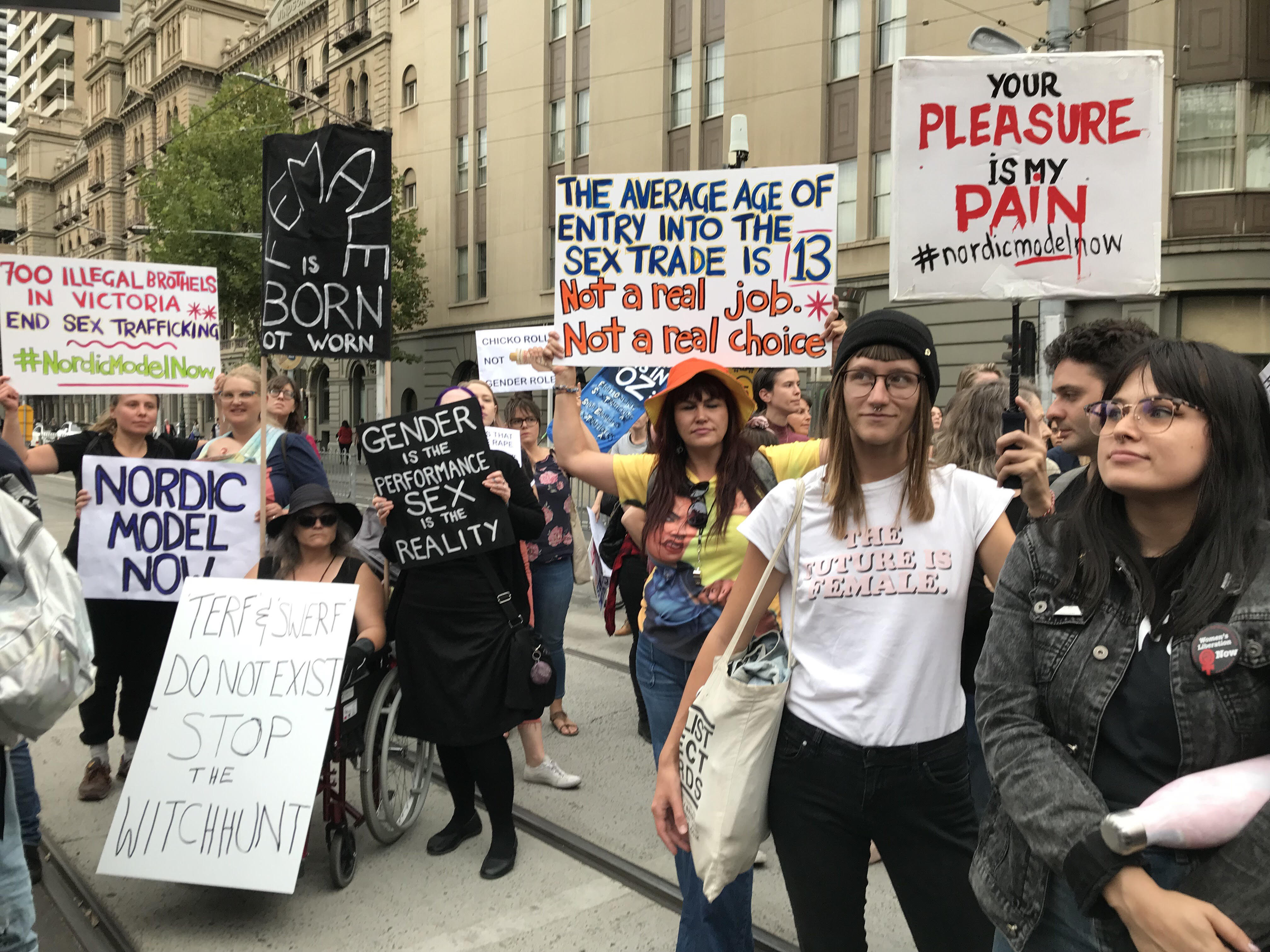 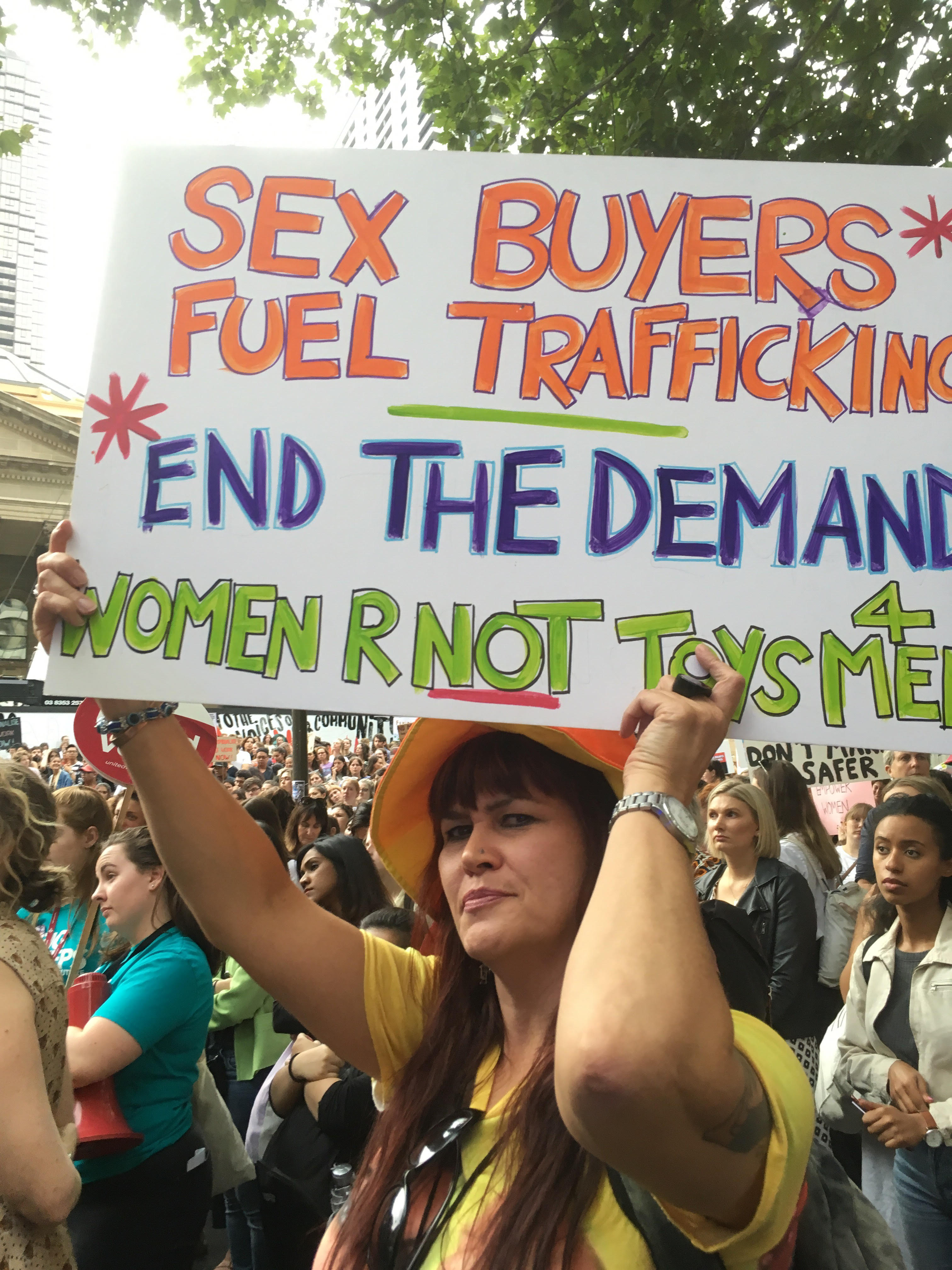 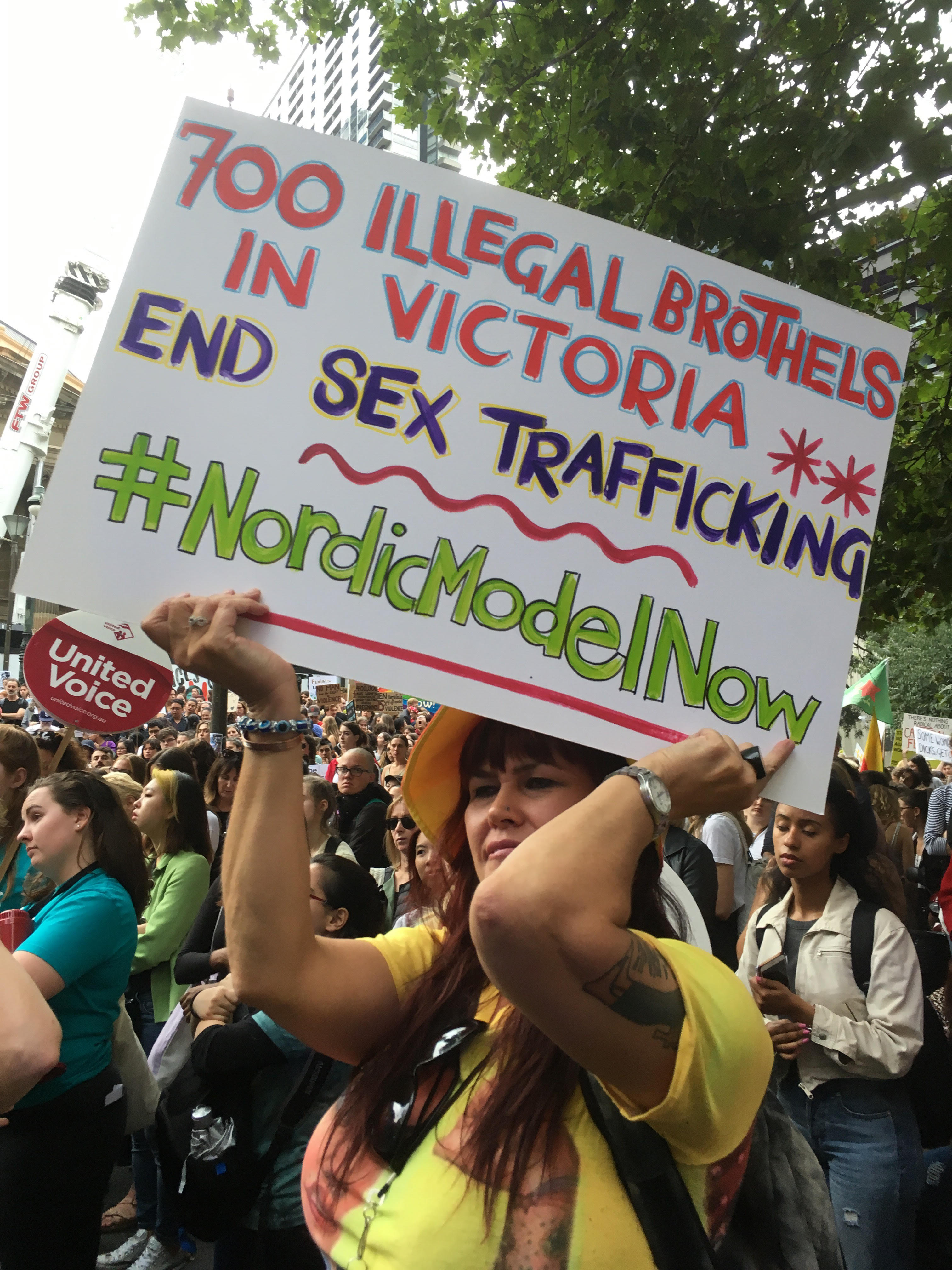 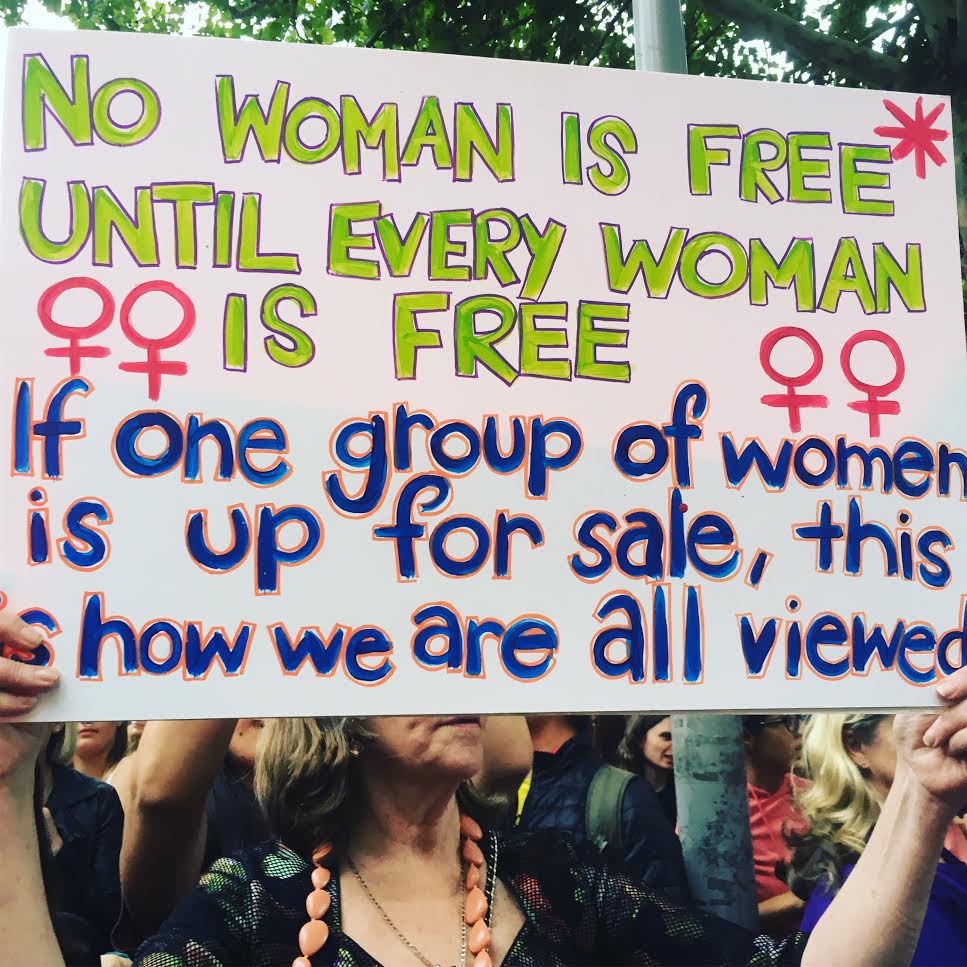