DLP Calls for Review of the 1975 Lima Declaration 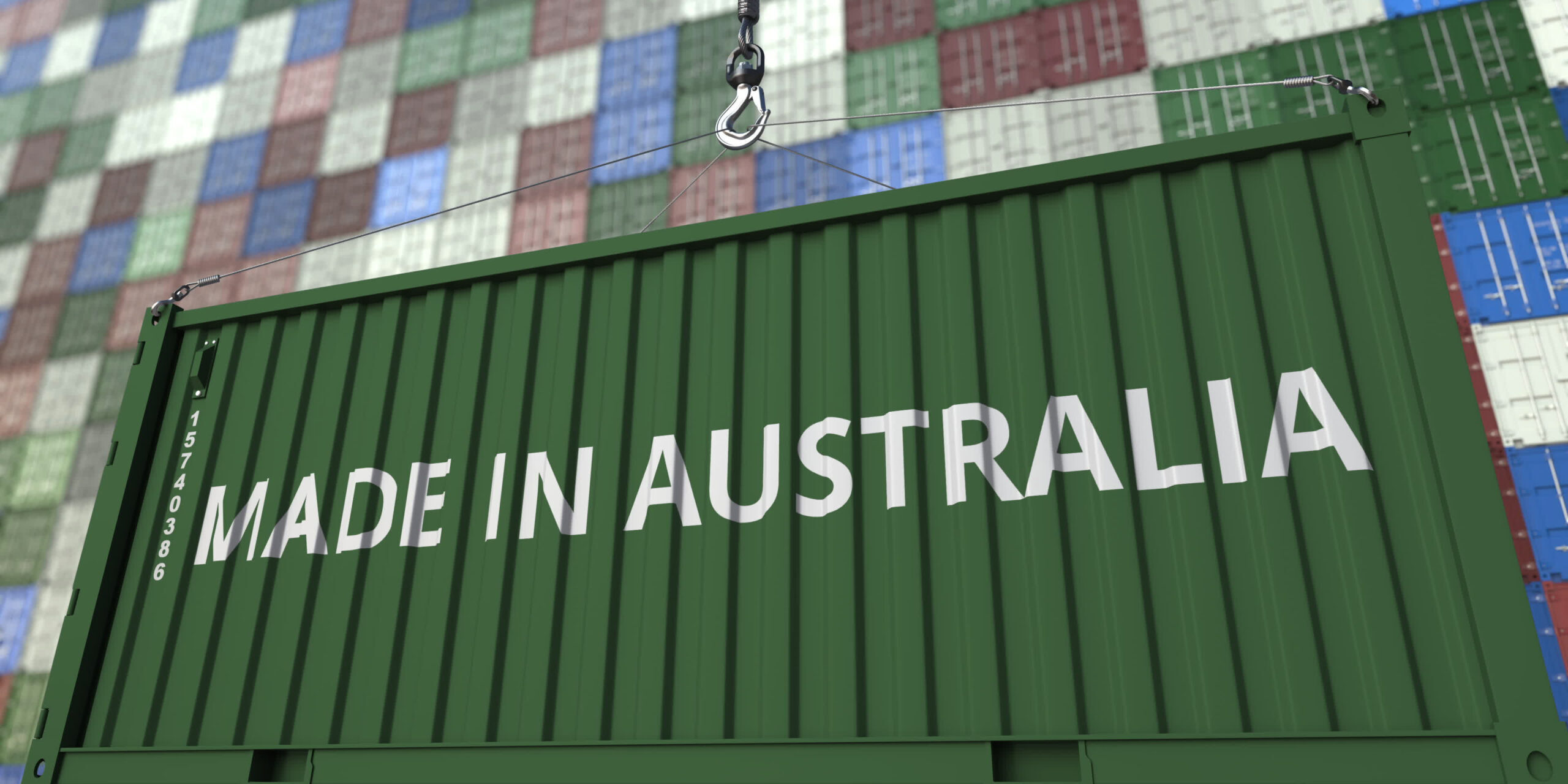 In 1975, with no public consultation, the ALP government of Gough Whitlam signed Australia up to the United Nations inspired Lima Declaration which required Australia to reduce its manufacturing capabilities by around 30% and to commit to import that amount from other preferred countries.

The Declaration also mandates that we import as much primary produce as we can consume; such as fruit, meat etc.

After the ALP committed us to these requirements, Australians were told this agreement would “flatten the world’s production to redistribute wealth to give all nations a “fair share’”.

The DLP is not against any country getting its fair share. Nor would we oppose a genuine agreement that aims at improving the standard of living in underdeveloped countries, but the Lima Declaration is not such an agreement. As time has told, its ‘requirements’ were more insidious than we were led to believe.

The DLP believes the original target of a 30% reduction in Australian Manufacturing was far too high and that there were better ways to assist developing countries. What has transpired in the years since the ALP signed the Lima Declaration is that the 30% target has in fact exploded, with current estimates putting it at more than 90%.

That’s a 90% reduction in Australia’s manufacturing capabilities and the loss of hundreds of thousands of jobs, all signed away by the ALP with the continued support of the Liberals and Nationals.

Since the Lima Declaration was introduced, countless thousands of Australian businesses have either moved offshore or gone to the wall due to their inability to compete with cheap products being produced overseas and dumped on our markets. This has cost Australia an unimaginable number of job losses resulting in billions in welfare payments and hundreds of billions more in lost income for Australian businesses and the economy.

During the 2018 Federal Election campaign, DLP Federal Secretary Steve Campbell publicly questioned Bill Shorten on this matter. Mr Shorten, former Secretary of the Australian Workers Union, ironically seemed to know very little of the Lima Declaration and when pushed on the matter refused to commit the ALP to something as simple as reviewing Australia’s involvement.

By withdrawing from the Lima Declaration, we aim to restore those industries that have suffered most as a consequence of our involvement. Once restored, industries such as the manufacturing, textile and steel industries would provide tens of thousands of much needed jobs while decreasing our welfare bill.

With this intention, we will petition the government and crossbenchers to review Australia’s involvement with a view to immediately withdraw from the Lima Declaration in order to address both current and future job security and employment opportunities for the Australian workforce.