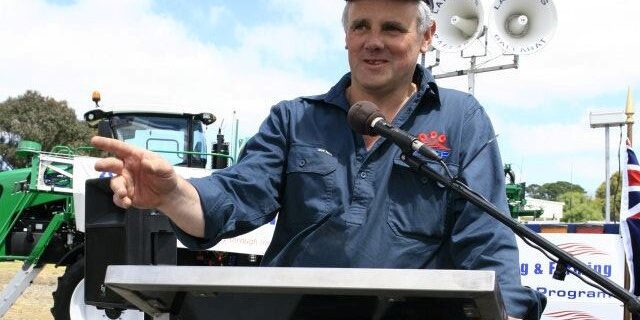 Democratic Labour Party members across Australia are saddened to hear the news that former DLP Senator John Madigan died on the morning of 16 June 2020. John died peacefully in Ballarat.

Our condolences and prayers go out to Teresa, Lucy and Jack.

Everyone who knew John knew him as a man who was determined to do the right thing, no matter what it cost him personally. As John’s Chief of Staff from 2011 to 2014, I was privileged to work with him as he fought to improve the lives of the average Australian. Whenever he saw an injustice, whether it affected one person or a thousand, John was committed to addressing that injustice with all his might. He genuinely believed that every person had equal worth.

John stood up for the unborn child, the unemployed, the refugee. The little guy, in every sense, was John’s major concern.

I spoke with John recently and was pleased to welcome him back into the DLP on behalf of all the members.  During our conversation John repeatedly expressed his concern for the most vulnerable people in our society. Even at this most difficult time in his life, he was still concerned about others who were, as he put it, ‘worse off than him’.

As Federal Secretary I can say all DLP members will feel this loss deeply. As a friend I can say I have and will miss him. I doubt his like will ever be seen again in our parliament.

and let perpetual light shine upon him.

May his soul and the souls

of all the faithful departed,

through the mercy of God,