Fixing our tax system to give families choice

You are here:
2019 Federal ElectionFamilyNewsTaxation 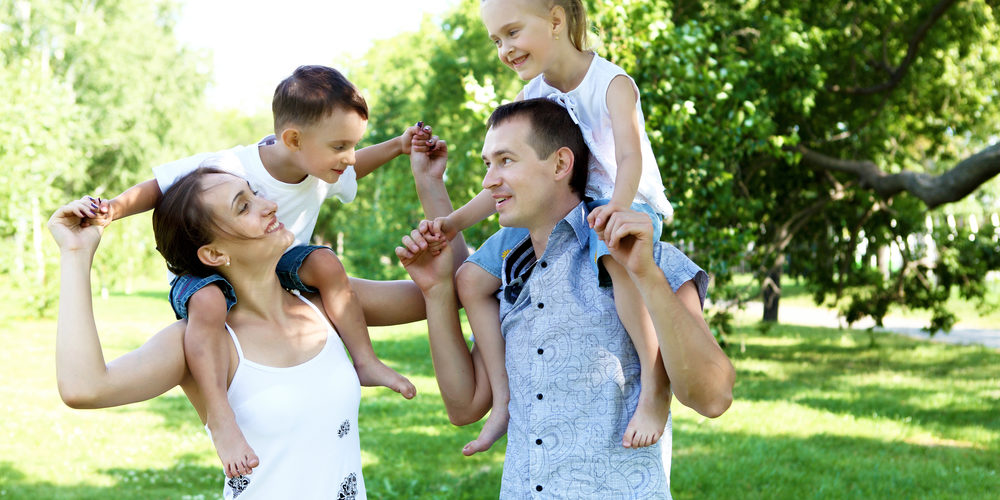 All the recent talk of Corporate tax cuts – and whose tax policy is the best – does nothing for families with young children.

The Democratic Labour Party wants to make changes to the income tax system that will allow couples to choose whether to be assessed as individuals for tax purposes or whether to split their income between both and lessen their tax bill.

Split income allows parents with young children to have a choice in how they care for their young children – be it in-home, extended family or out-of-home commercial childcare.

Parents with young children should be able to choose the care for their children that suits them best. They should not be forced to have both parents in the paid workforce just in order to meet the cost of living. The tax system should allow them to have a choice of the care that most meets their needs.

Labour DLP will push for the introduction of income splitting to allow the income of the parent in the paid workforce to be split with the work-at-home parent for tax purposes. This would give the family more after-tax income and allow a real choice as to whether or not, or to what extent, both parents will be in the paid workforce.

The Liberals and the ALP have done nothing to promote fairness in the tax system for all families with young children.

Successive federal governments have been tightening family assistance for families with only one income. The Baby Bonus ($5000) was scrapped in 2014 and replaced with a smaller supplementary payment added to Family Tax Benefit Part A (FTB-A). Then the annual Schoolkids Bonus ($430 per primary school child and $856 per secondary student) was phased out in 2016, ironically at a time of higher school costs with electronic devices to be bought or leased by each child. Furthermore, the Family Tax Benefit – Part A (FTB-A), at $750 per child per year, was scrapped for households with total income over $80,000 with no consideration of the number of children in the family to be sustained by that income.

Only the Democratic Labour Party is committed to changing the way the tax system unfairly and inequitably penalises families with young children.